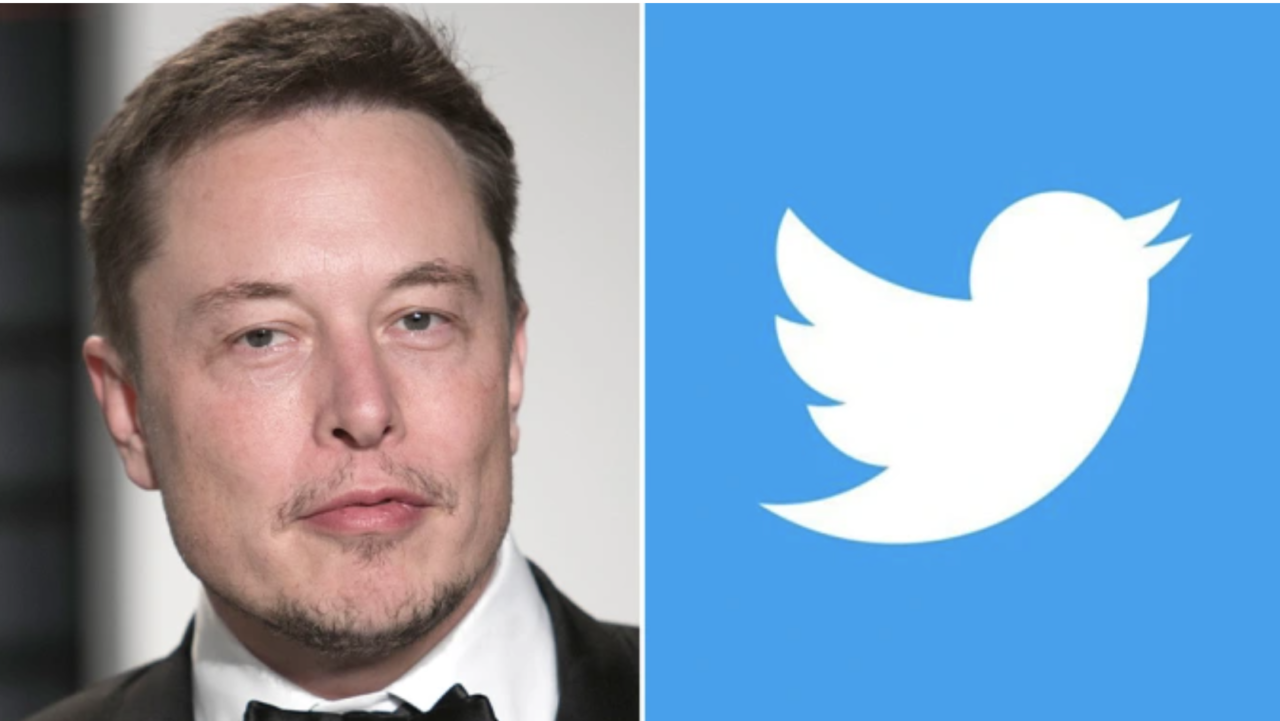 On April 5, Twitter announced that the Tesla CEO would join the board of directors, but it then turned around and decided not to do so after all. According to Reuters, the shareholders claim that the billionaire took too long to reveal his 9.2 percent stake in the company, which caused them to miss the increase in stock price.

In the class-action lawsuit filed today in federal court in Manhattan, the shareholders claim that Musk made “materially false and misleading statements and omissions” by failing to publicly acknowledge his stake in the company by March 24, which was the cutoff date required by law. U.S. securities law requires that investors must announce within 10 days when they have acquired 5% or more of a company.

Shares in San Francisco-based Twitter rose 27% to $49.97 on April 4 after Musk disclosed his stake, which investors viewed as a vote of confidence in the company from the world’s richest person. Marc Rasella, a former Twitter shareholder who is leading the class action, said Musk purchased shares at low prices while the other shareholders sold their shares for even lower prices.