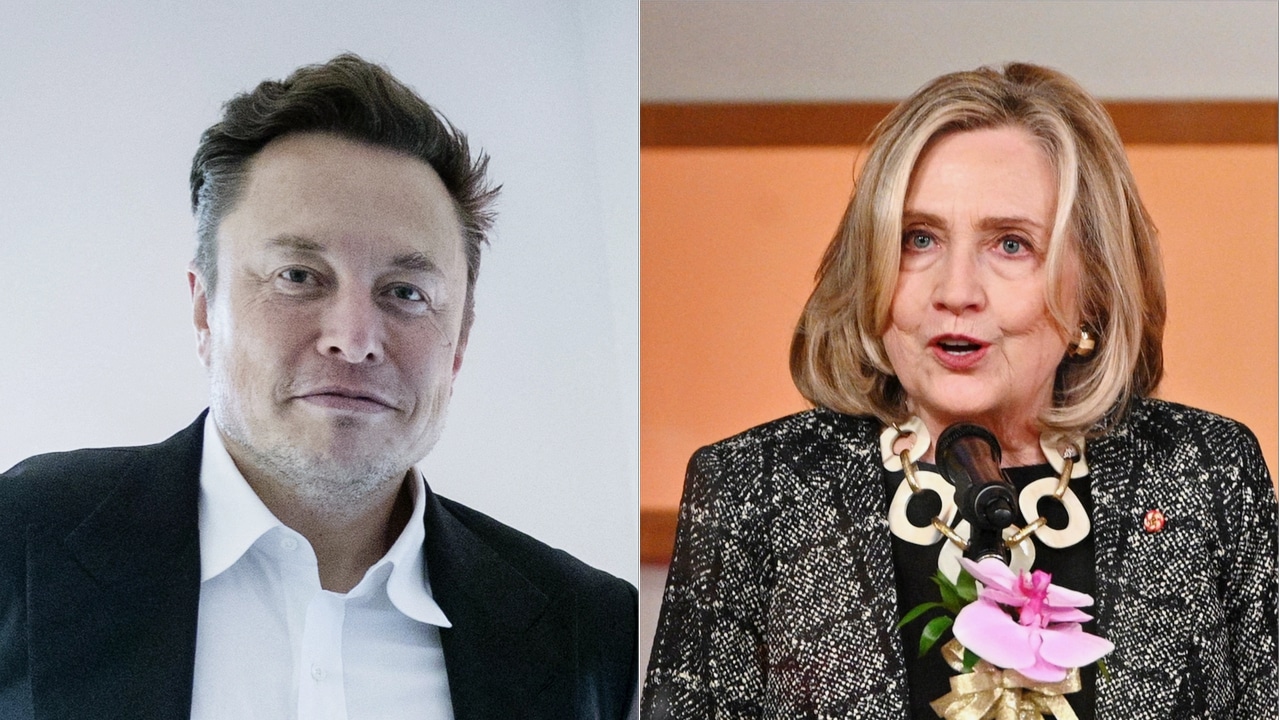 Self-styled Chief Twit Elon Musk has deleted a reply to former Secretary of State Hillary Clinton about the attack on Paul Pelosi in which he shared an outrageous conspiracy theory from a fringe website.

A suspect named David DePape allegedly broke into Speaker Pelosi’s San Francisco home early Friday morning and violently attacked her husband Paul while asking for the speaker’s whereabouts. He has since been found to hold a raft of MAGA beliefs and grievances promoted by Trump and his supporters.

The assault has shaken the political world and sparked blistering denunciations of former President Donald Trump and his political acolytes who have stoked the grievances that fueled the alleged suspect from people like President Joe Biden and Vice President Kamala Harris.

On Saturday, Secretary Clinton tweeted “The Republican Party and its mouthpieces now regularly spread hate and deranged conspiracy theories. It is shocking, but not surprising, that violence is the result. As citizens, we must hold them accountable for their words and the actions that follow.”

The Tesla CEO — who recently addressed concerns about his acquisition of Twitter by promising “cannot become a free-for-all hellscape” — responded to Clinton by writing “There is a tiny possibility there might be more to this story than meets the eye,” and linking to an article from a fringe website promoting an outrageous conspiracy theory about the attack.