Ellie Kemper Apologizes for Involvement in Racist Debutante Ball: ‘Ignorance Is No Excuse’ 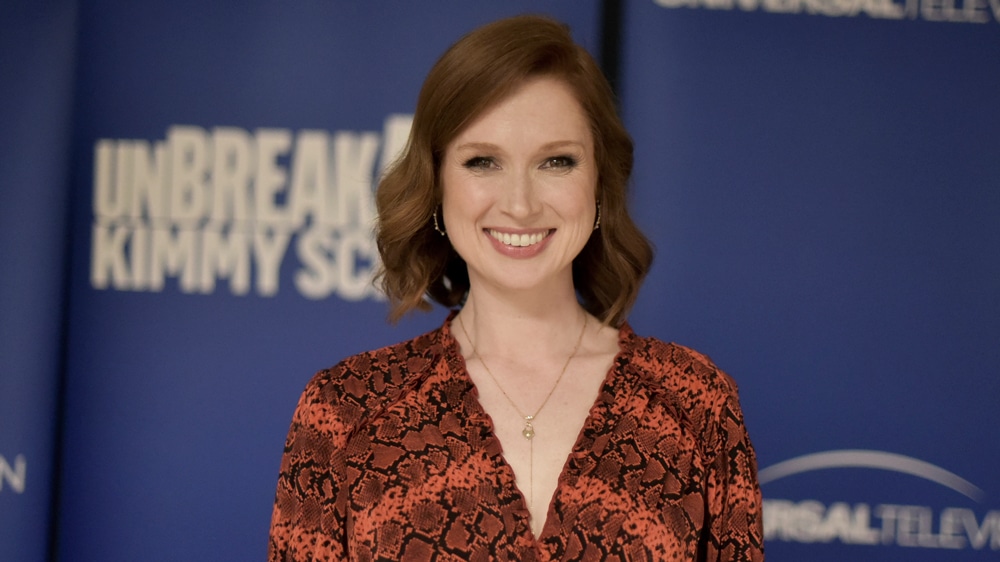 Ellie Kemper has responded to backlash about her 1999 involvement in a St. Louis debutante ball with racist origins.

“The century-old organization that hosted the debutante ball had an unquestionably racist, sexist, and elitist past. I was not aware of this history at the time, but ignorance is no excuse. I was old enough to have educated myself before getting involved,” Kemper wrote Monday on Instagram.

After a Twitter user posted last week about the existence of the Veiled Prophet Ball, others quickly circulated newsletter clippings that showed Kemper’s participation in the event. According to the St. Louis Post-Dispatch archives, Kemper, who was a 19-year-old Princeton University freshman at the time, was crowned the Queen of Love and Beauty at the Veiled Prophet Ball on Dec. 24, 1999, at the Adam’s Mark Hotel. The hotel was turned into the Hyatt Regency St. Louis Riverfront in 2008.

“I unequivocally deplore, denounce, and reject white supremacy. At the same time, I acknowledge that because of my race and my privilege, I am the beneficiary of a system that dispensed unequal justice and unequal rewards,” she continued.

Founded in 1878 by 14 wealthy St. Louis businessmen, the Veiled Prophet Organization was partly created in “response to growing labor unrest in the city, much of it involving cooperation between white and Black workers,” and barred African Americans and Jewish Americans from joining, according to an article published by The Atlantic in 2014. In fact, the first Veiled Prophet was St. Louis Police Commissioner John G. Priest, who helped thwart the Great Railroad Strike of 1877. A resurfaced illustration of him donning a hood and white robes, and holding a shotgun and pistol, has drawn renewed comparisons to the Ku Klux Klan, but the event has no known associations with the white supremacist group.

“There is very natural temptation, when you become the subject of internet criticism, to tell yourself that your detractors are getting it wrong. But at some point last week, I realized that a lot of the forces behind the criticism are forces that I’ve spent my life supporting and agreeing with,” Kemper’s statement read.

Ellie Kemper Apologizes for Involvement in Racist Debutante Ball: ‘Ignorance Is No Excuse’