‘Ellen’s Game of Games’ Canceled At NBC After Four Seasons 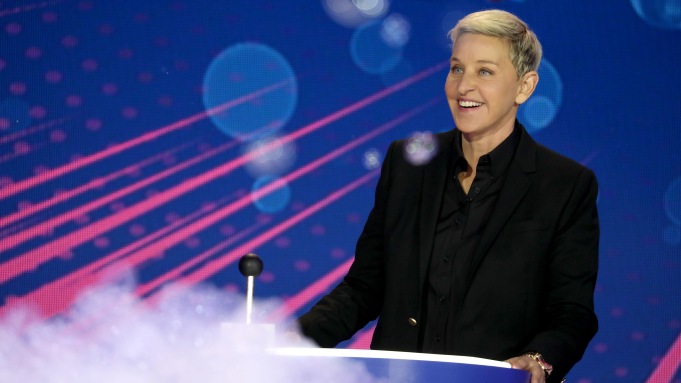 Ellen DeGeneres’ game show Ellen’s Game of Games is not coming back to NBC.

Deadline understands that the fourth season of the unscripted primetime series will be its last on the network.

The series launched with an eight-episode order in 2017 and its fourth season, which debuted in October 2020 and ran through May 2021, featured 20 episodes.

The family friendly format had previously been a strong performer for the network – tying for fourth among all primetime entertainment programs on broadcast with kids and ranking as primetime’s number one game show in 2019.

However, last year, the show lost a sizeable portion of its audience.

DeGeneres served as host and executive producer of Ellen’s Game of Games, which includes supersized versions of the most popular games from the talk show.

‘Ellen’s Game of Games’ Canceled At NBC After Four Seasons