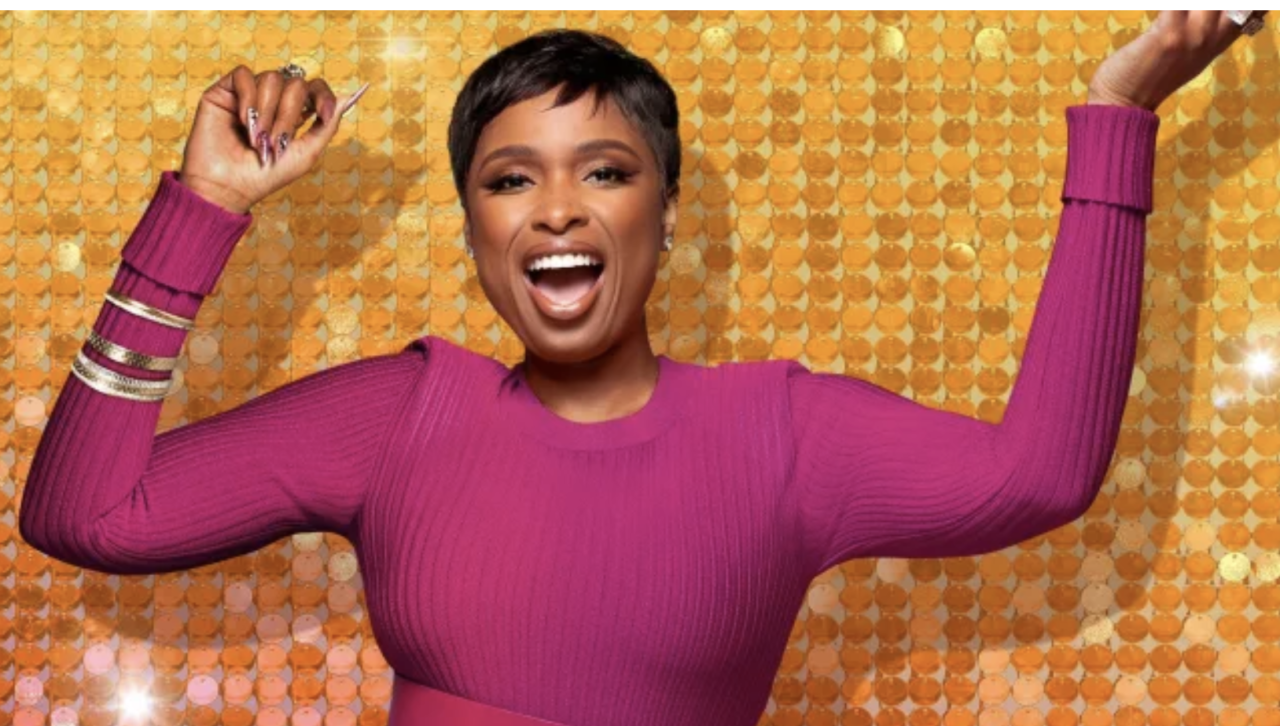 Jennifer Hudson’s forthcoming syndicated talk show is getting a leadership injection from The Ellen Show.

The newly minted EGOT winner’s The Jennifer Hudson Show will launch Sept. 12 in more than 95 percent of the country and be steered by Mary Connelly, Andy Lassner and Corey Palent. The trio have been the driving force of Ellen DeGeneres’ syndicated show, which recently said farewell to its host after a nearly 20-year run. The trio will serve as showrunners on The Jennifer Hudson Show.

Connelly and Lassner, as part of their deal for the show, have also each inked an overall deal with Warner Bros. Unscripted TV and will develop and create other unscripted series for the studio. (It’s worth noting that multiple Ellen Show segments were spun off to unscripted series.)

“I’ve worked with Mary, Andy and Corey across multiple shows for the past nine years, and I’m thrilled that we’re able to keep them in the family because they are truly the best in the business,” said Mike Darnell, president, Warner Bros. Unscripted Television. “With Jennifer’s incredible talents, and the addition of Lisa, Graehme, Walter and Shani to the producing team, I know this show is going to be fantastic and I’m excited for what’s to come.”

Disney Delays Moving Thousands Of Jobs To Florida Until 2026