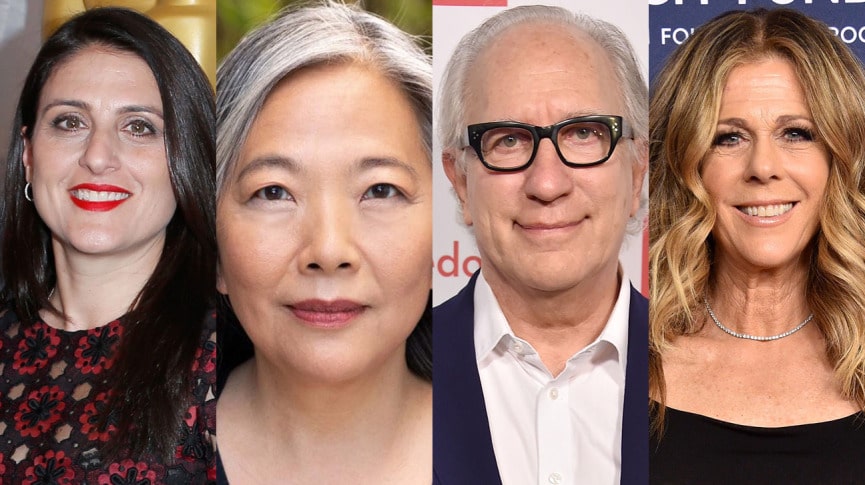 The Academy of Motion Picture Arts and Sciences’ 54-person board of governors will look considerably different when it next meets in July, the result of this year’s Academy board elections that took place over the past month.

For the first time in the organization’s 94-year history, the majority of the board will be female (that figured ticked up from 26 to 31). And the number of underrepresented racial/ethnic communities is up 25 percent (from 12 to 15).

One-third of the board’s non-appointed seats — there are three governors-at-large who are named by the president to focus on issues related to diversity — come up for a vote every three years. Of this year’s 17, only four will continue to be held for the next three years by the people who held them for the last three years: Susanne Bier (directors), Jennifer Todd (producers), Tom Duffield (production design) and Bonnie Arnold (short films/feature animation) all sought and won re-election.

But don’t jump to the conclusion that there was some widespread repudiation of incumbents — in fact, quite the opposite. Not a single incumbent who sought re-election lost.

Alfred Molina of the actors branch, the most populous branch of all, did not seek re-election. His seat was won by Rita Wilson, who had previously sought a seat on the board unsuccessfully. (Her husband, Tom Hanks, used to serve the same branch.)

The other 12 seats were vacated in accordance with recently tightened Academy rules that prohibit board members from serving more than two terms, consecutive or not, without taking a two-year hiatus before being eligible for re-election, or more than four terms, or 12 total years, under any circumstances.

Departing the board forever: Sid Ganis (marketing/public relations), a past Academy president who first joined the board in 1973 when he was 33 and the board briefly required one governors from each branch who was under 35 and/or had been an Academy member for five years or less; Oscar nominee Jeffrey Kurland (costume designers); Oscar nominee Carol Littleton (film editors); and Paramount chief Jim Gianopulos (executives), who has served as the Academy’s treasurer.