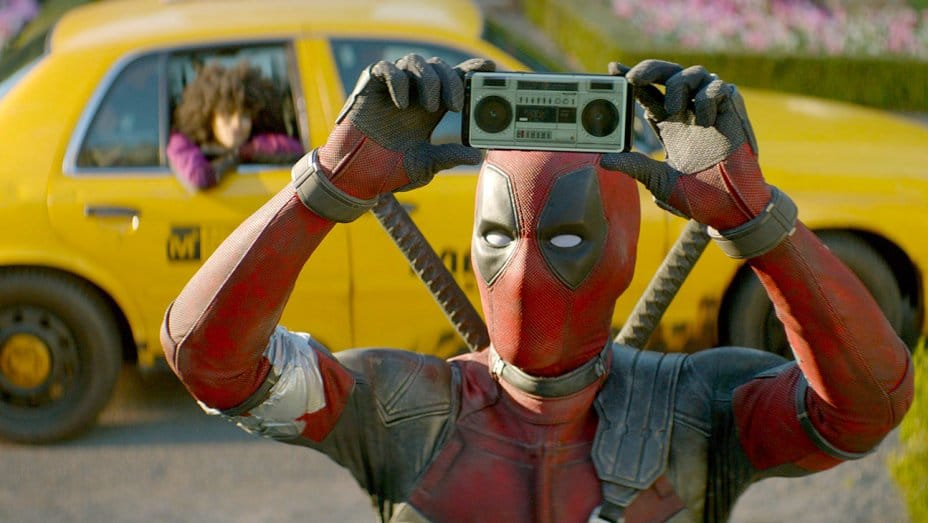 Superheroes continued to dominate the box office over the weekend as Ryan Reynolds and Fox’s Deadpool 2 bowed to $125 million domestically and $301 million globally after scoring the biggest foreign debut ever for an R-rated title.

After falling off more than expected on Saturday, the sequel couldn’t match the North American opening of the first Deadpool, which launched to $132.4 million in February 2016, the best showing in history for an R-rated title. Nevertheless, Deadpool 2 still scored the third-best domestic bow of the year to date behind fellow superhero tentpoles Avengers: Infinity War and Black Panther, as well as the No. 2 launch ever for an R-rated film.

Overseas, Deadpool 2 rocketed to $176 million from 81 markets, Fox’s biggest opening of all time internationally — and that’s without China, where the film doesn’t yet have a release date. X-Men: Days of Future Past was the previous Fox champ ($174 million), while Fox’s Logan had been the record holder for biggest foreign bow for an R-rated movie ($160 million).

Playing in a total of 4,349 theaters in North America — the widest release in Fox history — Deadpool 2 was frontloaded. It earned a massive $18.6 million in Thursday-evening previews, followed by $53 million on Friday, the top opening day for an R-rated pic. Like Deadpool, the sequel earned an A CinemaScore from audiences. The film skewed male (61 percent), while a pleasing 38 percent of ticket buyers were under the age of 25.

“The audience’s appetite for Merc with the Mouth hasn’t waned at all,” says Fox domestic distribution chief Chris Aronson. “And Ryan Reynolds was tireless in promoting this movie on a global basis.”

The foreign opening was up 7 percent when comparing like markets to like markets, while Deadpool 2 came in 5.5 percent behind Deadpool‘s domestic debut. (The first film bowed over the long Presidents Day/Valentine’s Day weekend.) Offshore, the U.K. led with $18 million, followed by South Korea ($17 million), Russia ($11.8 million), Australia ($11.7 million) and Mexico ($10.1 million).

Deadpool 2 — which hit theaters as the Fox film empire prepares for the Disney/21st Century Fox merger — easily toppled Disney and Marvel’s superhero mashup Infinity War from the top spot. The latter pic was no slouch, however, grossing $28.7 million in its fourth weekend to finish Sunday with a North American total of $595 million and topping the $1.8 billion mark worldwide.