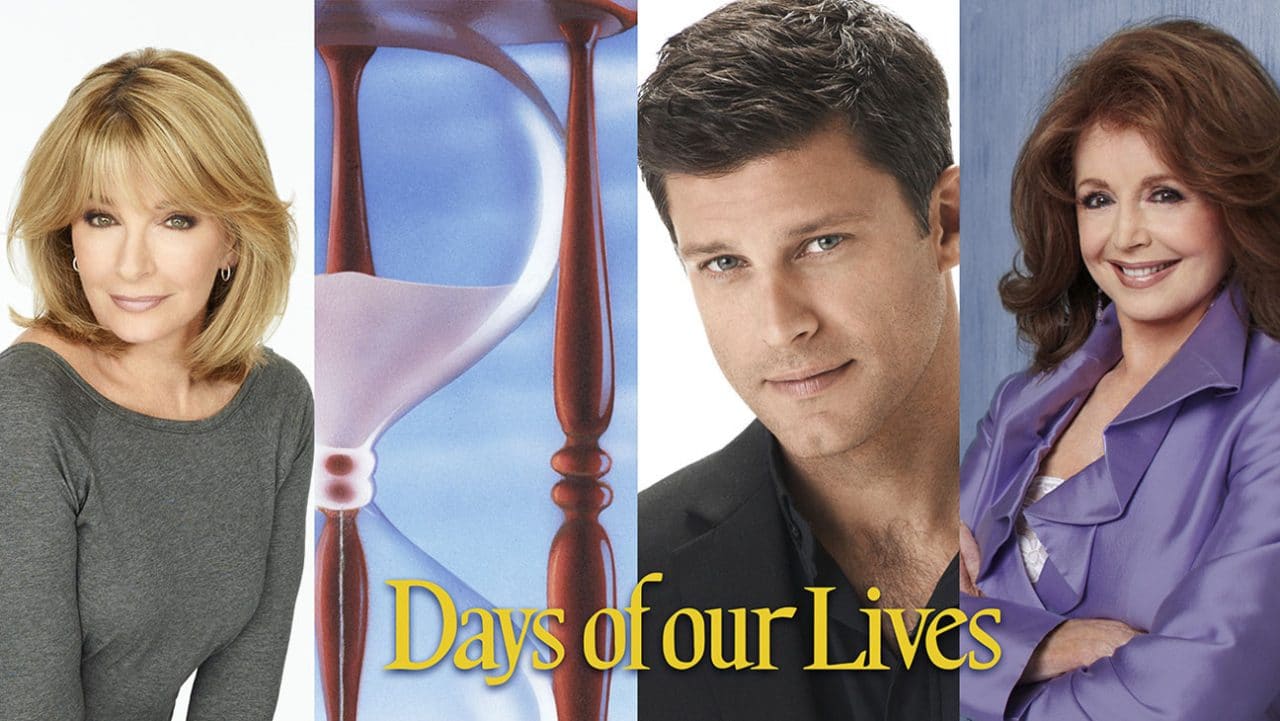 NBC’s daytime drama Days of Our Lives is shutting down for two weeks after a member of the production team tested positive for COVID-19.

The soap will pause filming until Oct. 26 following the positive test, which came as part of the show’s testing protocol. The person who tested positive is now in isolation, and people who had close contact with the person are also quarantining.

The show’s airdate schedule won’t be affected by the shutdown.

Days of Our Lives resumed filming on Sept. 1, making it the last of the four broadcast daytime soaps to turn the cameras back on. That was in part because Days had many more episodes already banked than its counterparts, CBS’ The Young and the Restless and The Bold and the Beautiful and ABC’s General Hospital. While those shows ran out of new material in the spring, Days — which works months ahead of its air schedule — had enough episodes to last until October.

A number of shows have paused filming after someone on the production tested positive during the pandemic, including The CW’s All American, ABC’s For Life, CBS’ Young Sheldon and NBC’s Chicago Med. Several series that film in Vancouver also had to stop production briefly due to a testing backlog in the Canadian city.