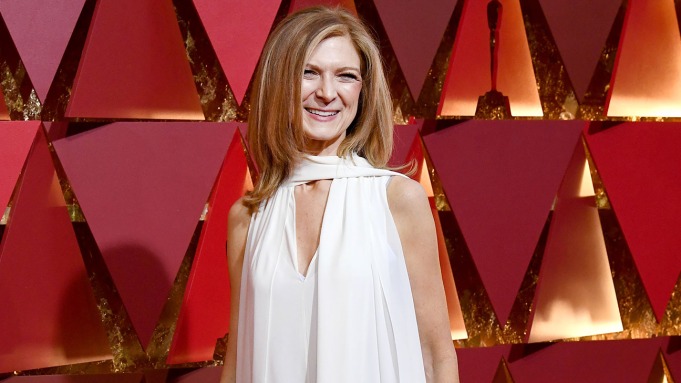 Dawn Hudson, the chief executive officer of the Academy of Motion Picture Arts and Sciences, who has presided over a decade of controversial transformational change at the organization, will be vacating her position when her current contract expires in 2023.

Deadline broke this story, which The Hollywood Reporter has confirmed.

The 65-year-old Hudson is a Harvard alum who made her name as the CEO of Film Independent, joining the Academy in 2011, tasked with overseeing a staff of more than 400 spread across offices in Los Angeles, New York and London. She took early heat for her management style (numerous high-level employees departed or were forced out) and for her spending (most notably for an expensive redecoration of the Academy’s Wilshire Blvd. headquarters).

But she was applauded in many circles for leading the Academy’s efforts to diversify its workforce and membership. (The number of women and underrepresented ethnic/racial communities with Oscar votes more than doubled during her tenure). She also oversaw the creation of Aperture 2025, an initiative that, among other things, established “inclusion standards” for Oscars eligibility, which has proven more divisive.

But Hudson’s legacy at the Academy will probably be tied most to the Academy Museum of Motion Pictures, which opened to the public in September. A dream of the Academy’s founders nearly a century ago, it finally began to come together under Hudson’s watch — taking considerably longer and costing considerably more than originally anticipated, but ultimately proving to be a widely-lauded establishment.

“After more than ten years and the incredibly successful opening of our new museum, I’ve decided, when this term concludes, it will be time for me to explore other opportunities and adventures as this can hardly be topped,” Hudson said in a statement. “We’ve achieved so much together that’s been most important to me — our ongoing commitment to representation and inclusion, adapting the Academy into a digitally sophisticated global institution, and creating the world’s premier movie museum that will be the destination of film fans for decades. The Board of Governors and I are mutually committed to a seamless transition to new leadership. I’m excited for what the future holds, for both the Academy and for me.”