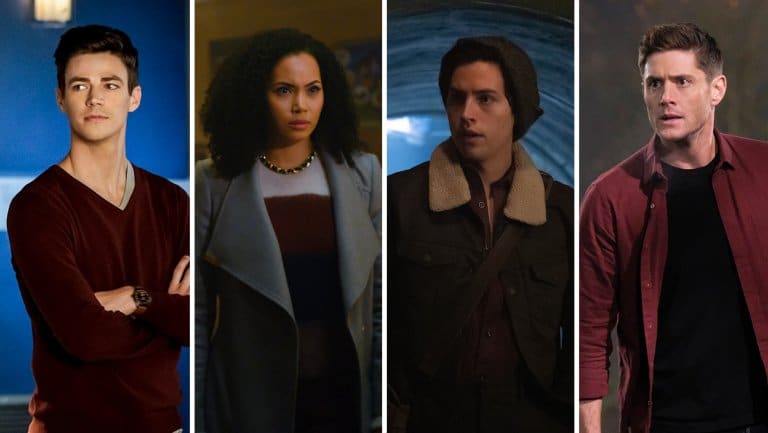 In keeping with tradition, The CW on Thursday used its time before press at the Television Critics Association’s winter press tour to hand out early renewals for 10 series.

Remaining on the bubble — for consideration in May as the network reviews its pilot roster and makes decisions for its 2019-2020 schedule — are the veteran The 100 and the rookies Roswell, All American and In the Dark, the latter of which has yet to premiere. As previously announced, Jane the Virgin, Crazy Ex-Girlfriend and iZombie are ending their respective runs this season.

“This season, we expanded our primetime schedule to six nights with the addition of Sunday — which has been an unqualified success for the network, our affiliates and our advertisers. In addition to growing our schedule across the week, we also continue to add more year-round programming. The early renewal of these signature CW series gives us a head start on laying out the 2019-2020 season, and this is just the beginning,” said The CW president Mark Pedowitz. “These shows provide a strong foundation for our multiplatform programming strategy, and we look forward to building on this with even more returning and new shows as we approach the May upfront.”

That the network would renew the bulk of its original scripted fare comes as little surprise. The CW does not rely as much on overnight or delayed DVR ratings as much as other broadcasters. The younger-skewing broadcaster has spoken at length about the performance of its scripted fare on its digital platforms and the importance of Netflix SVOD deals. The network’s Dynasty reboot — one of TV’s lowest-rated scripted originals — is a prime example of the network’s strategy. The series, from Josh Schwartz and Stephanie Savage, has a lucrative Netflix SVOD deal and has been sold worldwide thanks largely to its name recognition. The CW also owns all of its programming in-house as the network is a joint venture between CBS TV Studios and Warner Bros. Television (hence its name).

As for 2019-2020, the network already has five pilots in the works — with more expected to come. Three of those are spinoffs — Arrow-verse offshoot Batwoman, Riverdale offshoot Katy Keene and a Jane the Virgin anthology called Jane the Novela.

The renewals will take Arrow into its eighth season; Black Lightning and Dynasty into their third; The Flash into its sixth; Legends and Supergirl into their fifth; Riverdale into its fourth; and Supernatural into its 15th. Charmed and Legacies — the latter the third series in the network’s Vampire Diaries franchise — will be back for sophomore runs. Decisions on episode counts and final seasons will be made closer to The CW’s upfront presentation in May.