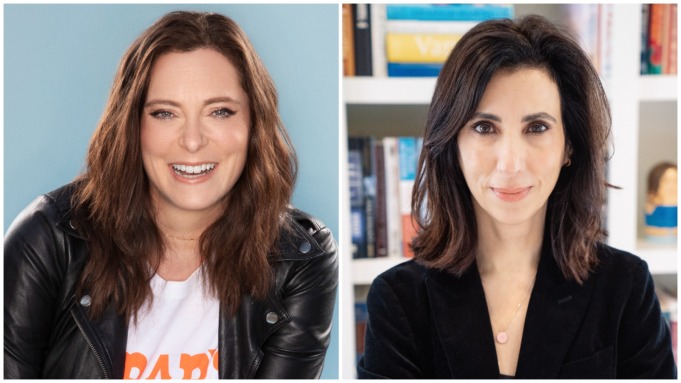 “Crazy Ex-Girlfriend” creators Rachel Bloom and Aline Brosh McKenna are re-teaming on a comedy series currently in development at Hulu, Variety has learned.

Titled “Badass (And Her Sister),” the series focuses on an impossibly badass spy (Bloom) who tires of her life of sexy espionage goes to live with her pushover twin sister (also played by Bloom) and, together, they learn what it means to actually be badass.

“Crazy Ex-Girlfriend” debuted on The CW in 2015, running for four seasons and 62 episodes before wrapping up in 2019. The musical dramedy series also starred Bloom as a lawyer who moves across the country to pursue her boyfriend from summer camp.

The show proved to be a critical hit, winning multiple awards throughout its run. Those include a Golden Globe for Bloom in the best actress in a comedy category and an Emmy win for best original music and lyrics for the song “Anti-Depressants Are So Not a Big Deal.”

In addition to her work on “Crazy Ex-Girlfriend,” Brosh McKenna is also known for writing films such as “The Devil Wears Prada,” “27 Dresses,” “Morning Glory,” and “We Bought a Zoo.” She is currently directing her first feature, “Your Place or Mine,” starring Reese Witherspoon and Ashton Kutcher for Netflix.