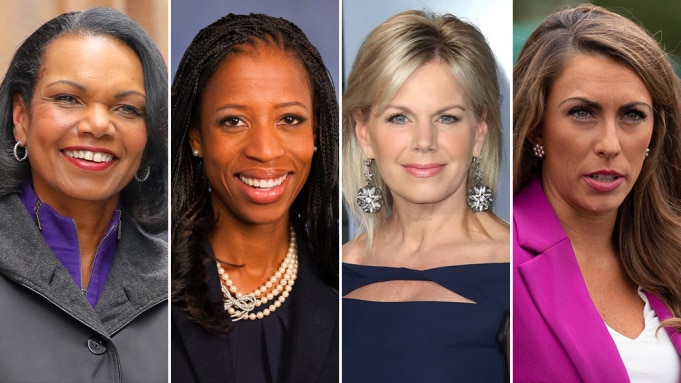 The View is “taking a little time to fill the seat” left behind by Megan McCain and will instead welcome a line-up of conservative guest co-hosts in the coming months including Condoleezza Rice, Mia Love, Gretchen Carlson, and Alyssa Farah, among others.

McCain exited the longtime talk show in early August after serving on the panel since 2017. She noted at various points that her decision to leave the show was driven largely by her desire to spend more time with her new daughter Liberty and with her husband, conservative commentator Ben Domenech, in Washington, D.C.

Former Utah congresswoman Love will guest host during premiere week beginning Sept. 7 as The View returns to its New York City studio in front of a live studio audience for the first time since March 2020 to kick-off its 25th season. Whoopi Goldberg, Joy Behar, Sunny Hostin, and Sara Haines are returning, as will political commentator Ana Navarro who will appear as a guest co-host regularly throughout the season.