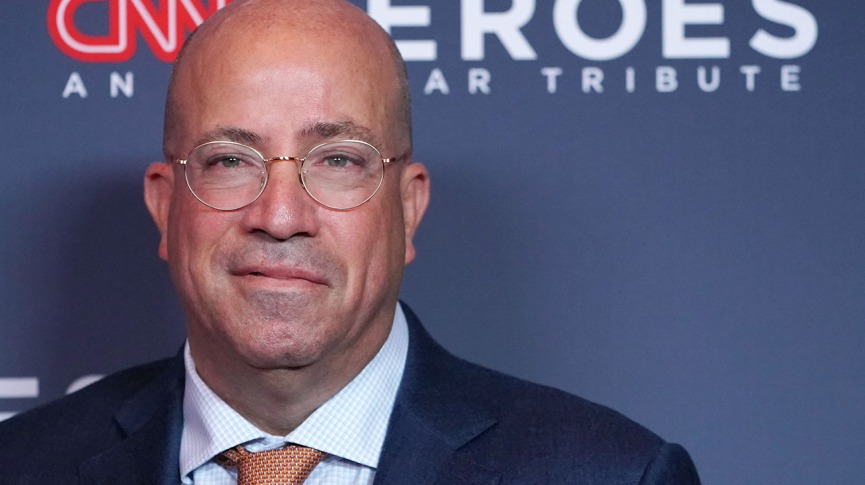 Jeff Zucker, the chairman of WarnerMedia news and sports, and the president of CNN, has resigned, effective immediately, he told staff Wednesday.

According to a memo, Zucker resigned after being asked about a personal relationship with a close colleague as part of the network’s investigation into Chris Cuomo. The colleague was Allison Gollust, who leads marketing and communications for CNN, according to CNN’s Brian Stelter.

“I was required to disclose it when it began but I didn’t. I was wrong,” Zucker wrote. “As a result, I am resigning today.”

“Jeff and I have been close friends and professional partners for over 20 years,” Gollust told Stelter in a statement. “Recently, our relationship changed during COVID. I regret that we didn’t disclose it at the right time.”

In a note to staff Wednesday, WarnerMedia CEO Jason Kilar said that he had accepted Zucker’s resignation. Not long after, he revealed the new leadership team running CNN in Zucker’s absence: Michael Bass, who leads CNN programming, Ken Jautz, who oversees operations, business affairs, and HLN, and Amy Entelis, who oversees talent and content development.

Meanwhile, Lenny Daniels will lead Turner Sports and Bleacher Report, while Patrick Crumb continues as the head of the regional spots networks.

“I have full confidence that Michael, Amy and Ken, as interim heads for News, will provide the leadership this organization needs during this time of transition,” Kilar wrote. “You will hear more from Michael, Amy, Ken, Lenny, and Patrick in the coming days but I wanted you to be aware of these decisions that have been made.”

“Both of these organizations are at the top of their respective games and are well prepared for their next chapters,” he added.

Inside CNN, one source described the unexpected news as “stunning.” Zucker was widely-liked by CNN talent, making his departure, leading one person to compare the mood to that of a funeral.

Zucker’s departure is the latest example of fallout stemming from the investigation into former New York Gov. Andrew Cuomo. The investigation ultimately led to CNN firing primetime host Chris Cuomo (his hour remains unfilled), and forced Time’s Up to effectively shut down and restructure itself after top executives were found to be sounding boards for the governor.