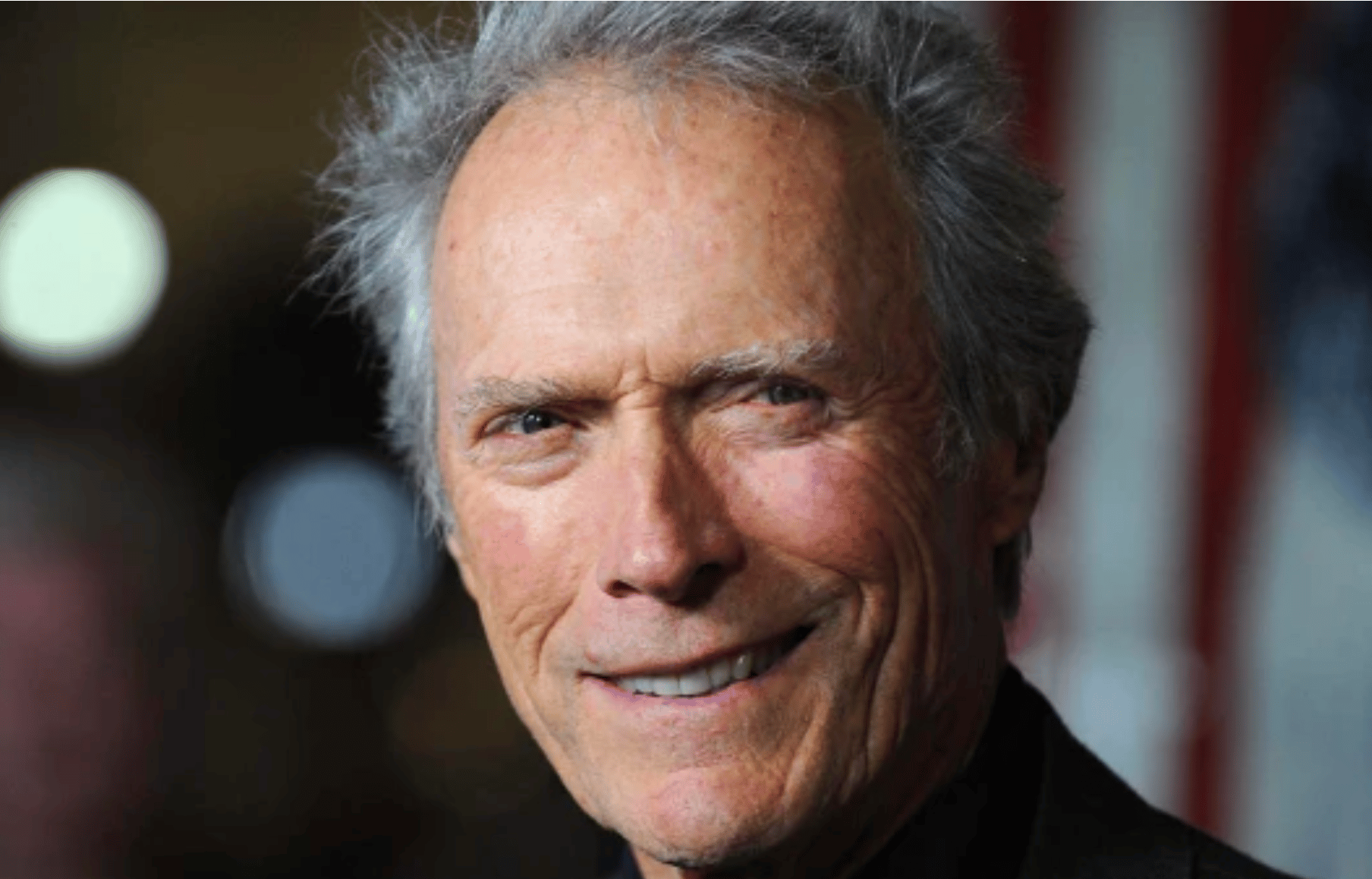 Clint Eastwood was awarded $2 million in a lawsuit accusing a CBD retailer of stealing his name and likeness to promote its products. The verdict is the second in favor of the actor in a pair of suits against CBD manufacturers and marketers that fabricated news articles and manipulated search results to make it appear that the actor endorsed their products.

“$2 million is a reasonable representation of the fair market value of Mr. Eastwood’s services in lending his influential and known name to a hidden metatag campaign for products he likely would have been unwilling to endorse in the first place,” reads the order issued on June 24.

Eastwood has waged numerous legal battles over his career to protect his reputation. The Hollywood veteran who rose to fame in Westerns and Garrapata, which owns Eastwood’s rights to his likeness outside of movies, sued the CBD companies in 2020 in California federal court to make it clear that he’s never been involved in the cannabis industry.

According to the lawsuit that led to the $2 million award, Eastwood alleged that Norok Innovation perpetuated an online scam that illegally used his celebrity to drive traffic to a website selling CBD products. He took issue with the way the company lured online shoppers to its website.

“Without Mr. Eastwood’s knowledge of permission, online retailers of CBD products strategically place Mr. Eastwood’s name within blog posts and webpage meta descriptions (content that describes and summarizes the contents of a given webpage for the benefit of users and search engines to locate) as a means to promote CBD products and guide customers to an online marketplace that sells CBD products,” reads the complaint.

U.S. District Judge Cormac Carney granted default judgment in favor of Eastwood, finding that he proved his trademark infringement claims. Although he didn’t award the full $3 million that the actor was looking for, Carney concluded that “the amount sought is not unreasonable in relation to Defendants’ unlawful conduct of exploiting and misusing Plaintiff’s rights for their own commercial gain.”

The judge pointed to the fact that Eastwood has only ever agreed to one prior endorsement deal for a Super Bowl television commercial in 2012, which addressed the country’s recovery from the recession. Eastwood claimed that he took a fee well below his market value at $2 million because he felt strongly about the commercial’s message.