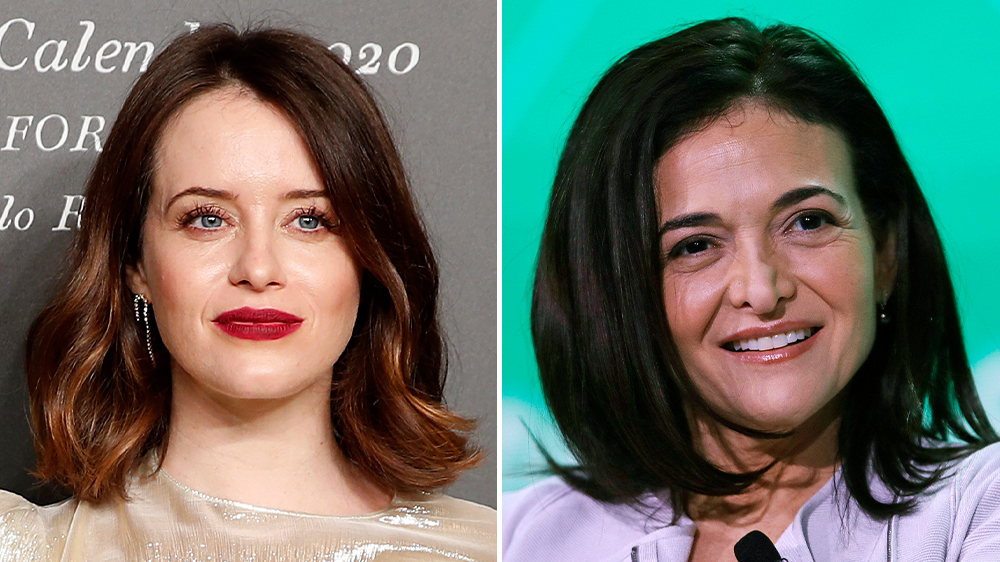 The drama, entitled “Doomsday Machine,” hails from Anonymous Content (“Spotlight,” “Mr. Robot”) and wiip (“Mare of Easttown”), who recently closed a deal with Foy. The show will lift the veil on the relationship between Mark Zuckerberg and Sandberg and the obstacles Facebook has faced on its relentless quest for growth. Several journalists will serve as consultants to ensure the plot’s accuracy.

The series spans from 2016, beginning with the 2016 election and rise of disinformation, followed by recent revelations like XCHECK, a program that shielded important users, including former President Trump, from Facebook’s rules and regulations. The show will also cover how the company was aware of the mental health risks posed by Instagram to younger users, and the push by Zuckerberg to use the News Feed as his own propaganda machine to push out articles with positive slants about Facebook.

“Doomsday Machine” is created by Ayad Akhtar, author of the bestselling novel “Homeland Elegies,” which he is concurrently adapting for an FX series. Akhtar is also a Pulitzer Prize-winning playwright (“Disgraced,” “Junk”). The series is based on Frenkel and Kang’s reporting for the New York Times and Andrew Marantz’s work for The New Yorker. Frenkel and Kang executive produce and consult on the project, along with Marantz.

Barbara Corcoran Apologizes for Fat-Shaming Whoopi Goldberg on The View