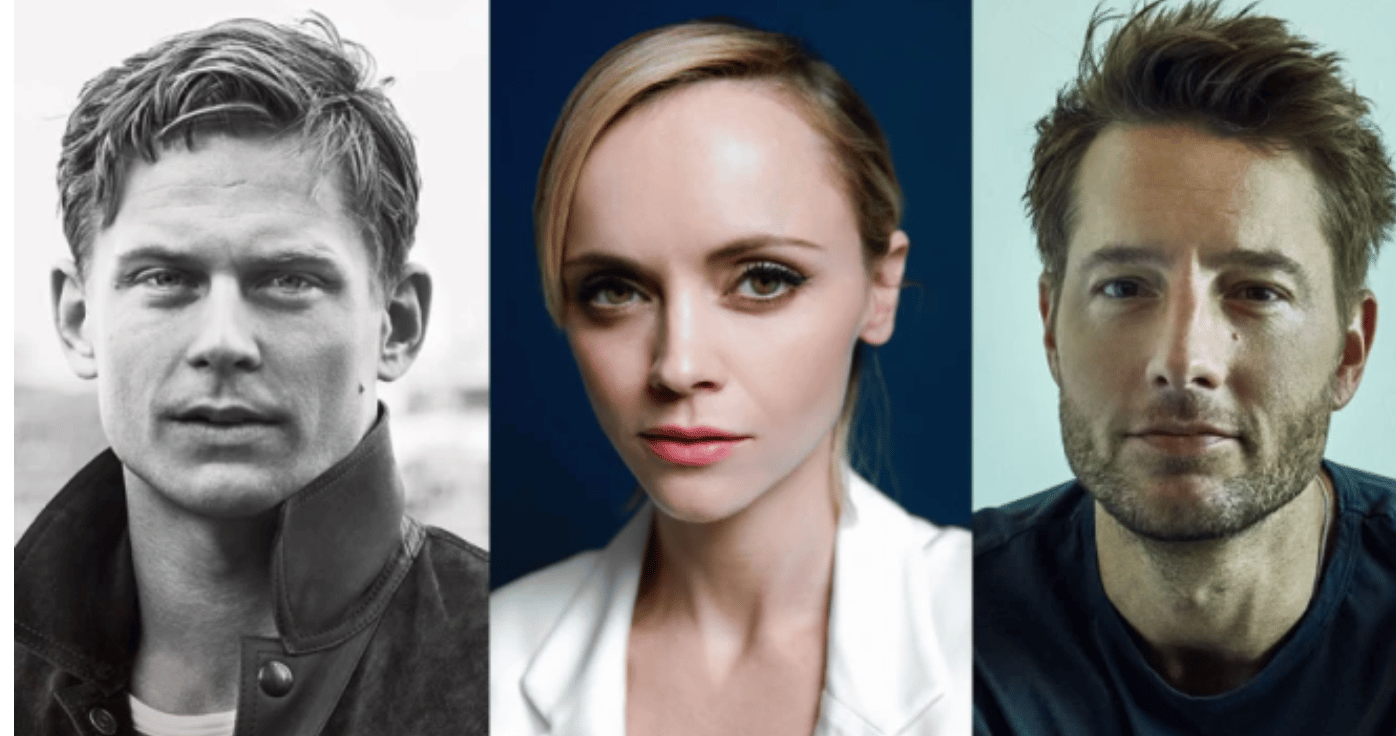 The Yellowjackets star has been tapped to lead the voice cast for Spotify and Warner Bros.’ next audio series, Harley Quinn & The Joker: Sound Mind, as Harley Quinn herself. Ricci will be joined by Billy Magnussen as the Joker and Justin Hartley as Batman.

The series, which has begun production, was developed by Homecoming writer and executive producer Eli Horowitz and tells the story of Gotham villain Harley Quinn from her perspective — instead of the Joker’s. The series begins when Quinn is still known as Dr. Harleen Quinzel, a top psychologist at Arkham Asylum who is determined to help the patients her colleagues have given up on.

“But her dad is sick, and in need of an expensive, life-saving operation Harleen can’t afford. So when she meets ‘Patient J,’ a unique criminal who seems to have a strange power over everyone but her, Harleen makes a fateful decision: to use her relationship with J to get what she needs, leading both of them down a dangerous path that will change their lives forever,” the series’ logline says.

Harley Quinn & The Joker: Sound Mind is the second audio series to be released as part of a multiyear licensing deal between Spotify and Warner Bros./DC. The first, Batman Unburied, found rapid success and reached the top spot on Spotify’s charts in 17 markets, including at one point unseating The Joe Rogan Experience in the U.S. The David S. Goyer-created audio series, which stars Winston Duke as Batman, has been renewed for a second season.