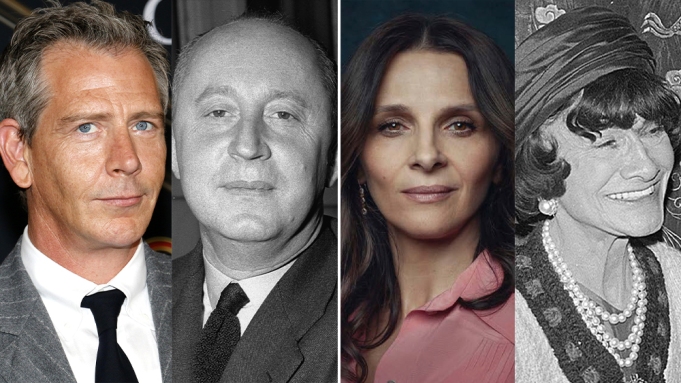 The project comes from Bloodline and Damages co-creator Todd A. Kessler and Apple Studios. It marks the first series from the newly formed television producing partnership of Kessler and veteran producer Lorenzo di Bonaventura (Transformers, Salt).

Written, executive produced and directed by Kessler, The New Look is inspired by true events and named after the moniker by which Dior’s style went down in history. Filmed exclusively in Paris, the series depicts the meteoric rise of fashion designer Christian Dior (Mendelsohn) as he dethrones the Grande Dame Coco Chanel (Binoche) and helps return spirit and life to the world with his ground-breaking, iconic imprint of beauty and influence.

In addition to Dior, whose creations dominated world fashion in the decade following World War II, and Chanel, the interwoven saga will include the stories of other Dior contemporaries and rivals including Balmain, Balenciaga, Givenchy, Pierre Cardin, Yves Saint Laurent and more.

After Bob Saget’s Death, a Plea from Experts: Err on the Side of Caution with Head Trauma