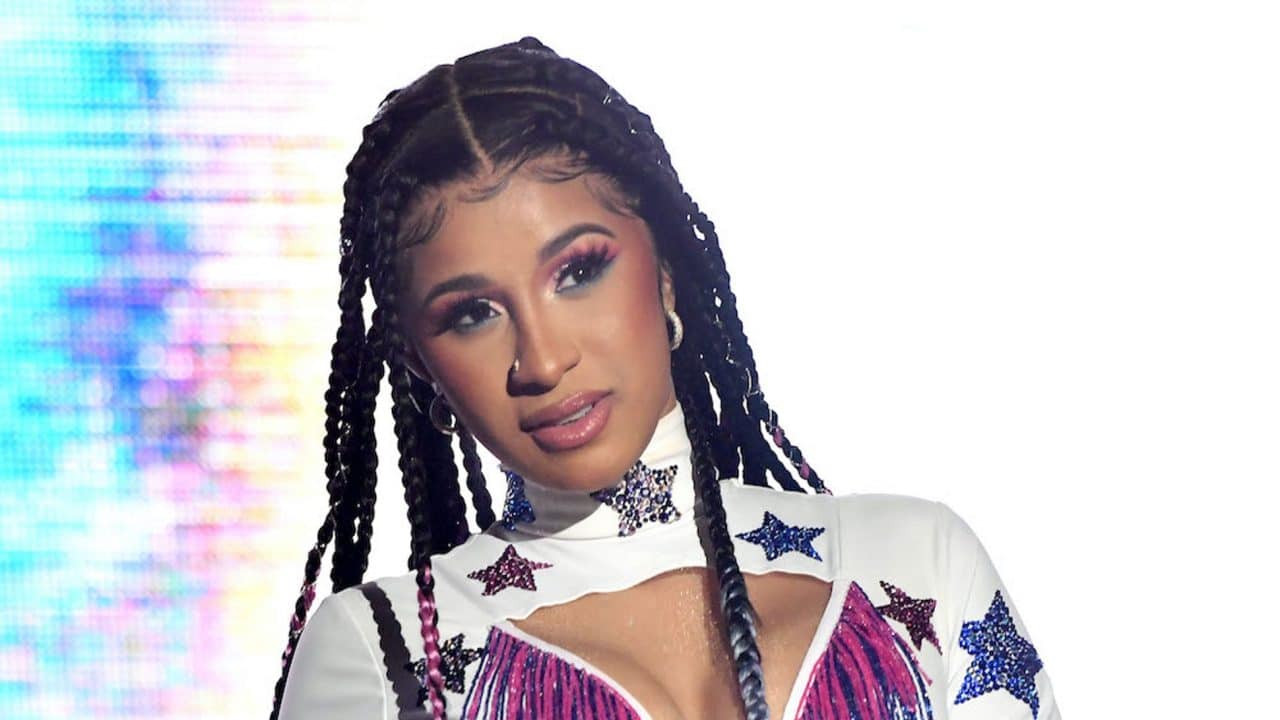 Rapper Cardi B appears to have backed off her desire to leave the United States and move to Nigeria as she is now floating the idea of running for U.S. Congress.

Cardi B declared on January 3 that she was “picking” the “tribe” that she wanted to join upon moving to Nigeria after going off on President Donald Trump for killing Islamic Revolutionary Guard Corps-Quds Force (IRGC-QF) commander Qassem Soleimani.

“Naaaaa these memes are f***in [laughing emoji] but s**t ain’t no joke ! Specially being from New York,” Cardi B wrote. “Its sad this man is putting Americans live in danger.Dumbest move Trump did till date …I’m filing for my Nigerian citizenship.”

In a series of tweets Sunday, Cardi B appeared to reverse course. “I think I want to be a politician.I really love government even tho I don’t agree with Goverment,” she wrote in the first of the thread.

“Like I was watching War documentaries,” she continued. “No matter how many weapons a country have you need people ! How are you trying to go against a country and possibly start a war when this country lacks patriotism? I barely see people claiming they LOVE being American.”