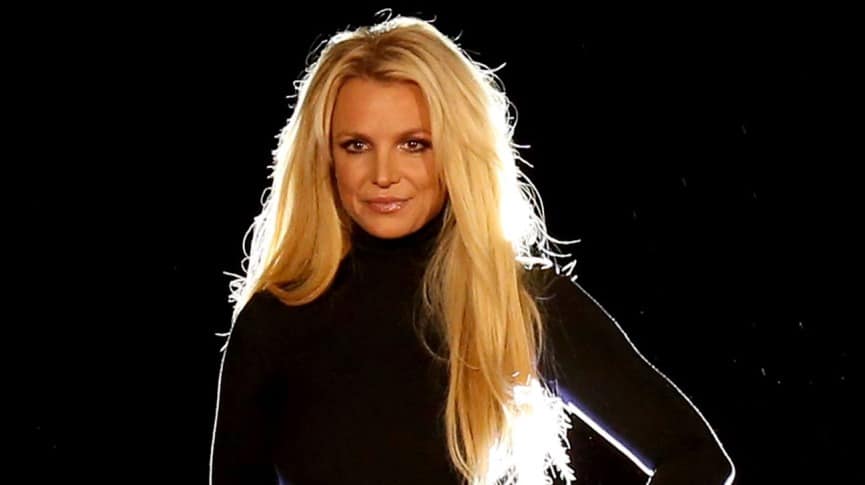 Britney Spears will no longer have to deal with her father handling her business affairs. An L.A. judge on Wednesday granted the artist’s petition to suspend him from his role as conservator of her estate immediately, finding the arrangement was no longer in her best interest.

Spears’ conservatorship was established in 2008, after she was hospitalized for a psychiatric evaluation. The oversight is split into two parts, conservator of the person and conservator of the estate. Her father, Jamie Spears, did both until September 2019, when a woman named Jodi Montgomery took over the personal side.

After more than a decade of general stagnation, in the past three months the circumstances have rapidly changed: Britney is now working with a lawyer of her choosing; Jamie petitioned to end the conservatorship; and Britney petitioned to have him immediately removed from his role while her team set its sights on winding down the conservatorship this coming fall.

Those dueling petitions and a host of other issues were on a packed agenda for a Wednesday afternoon hearing before L.A. County Superior Court Judge Brenda Penny.

Things quickly got heated between Britney’s attorney Mathew Rosengart and Jamie’s lawyer Vivian Thoreen, who argued that ending the conservatorship entirely was the best course of action because it would moot all the other pending issues. Rosengart, meanwhile, said Jamie’s immediate suspension is the priority and another hearing could be set in the coming weeks to formally terminate the conservatorship. He also alleged Jamie was trying to end things now to “suppress evidence of his corruption.” Before a brief recess, Penny suspended Jamie and approved the temporary appointment of John Zabel. She also instructed Jamie to turn over the financial books and other documents related to the estate to his successor.

After the break, Penny set a hearing for Nov. 12 for the sole purpose of considering the termination of the conservatorship. Other pending issues will be addressed in a separate hearing.

Wednesday afternoon’s hearing was poised to be the most pivotal moment yet in Britney’s 13-year conservatorship battle and it felt that way with a crowd gathered outside the Stanley Mosk Courthouse in downtown L.A., including dozens of media outlets and a sea of vocal #FreeBritney supporters, many toting homemade signs, chanting for her freedom and rallying support through media appearances. Inside the courtroom, it was a capacity crowd of masked media with several seats reserved for the public. Journalists, approved in advance of attending the hearing, were given seat assignments and ordered to line up one hour before the 1:30 p.m. start time. At that time, the air was thick with tension and anticipation as L.A. County Sheriff deputies worked in tandem with court officials to manage the flow and keep those in line from taking photographs or recording the proceedings.