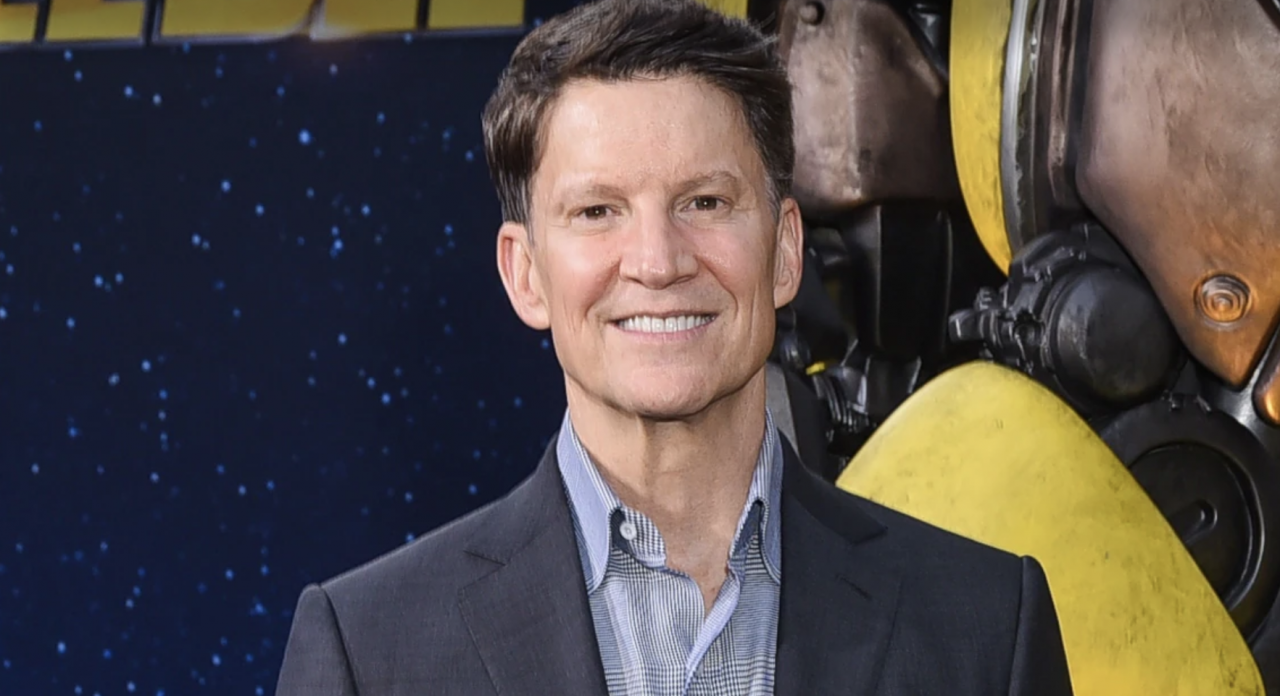 Brian Goldner, the chairman and CEO of Hasbro, has died. He was 58.

Goldner’s death comes two days after he had stepped away on medical leave. The cause of death was not given, though he disclosed last year he has been battling prostate cancer since 2014.

Rich Stoddart, Interim CEO, said “Since joining the Company more than two decades ago, Brian has been the heart and soul of Hasbro. As a charismatic and passionate leader in both the play and entertainment industries, Brian’s work brought joy and laughter to children and families around the world. His visionary leadership, kindness, and generosity made him beloved by the Hasbro community and everyone he touched. On behalf of the Hasbro family, we extend our deepest, heartfelt condolences to his wife, daughter, and entire family.”

Goldner joined Hasbro in 2000 and has been CEO since 2008 and chairman since 2015. He was also a producer on the live-action “G.I. Joe” and “Transformers” films that were based on Hasbro’s toys. In 2019, Hasbro bought Entertainment One for $3.8 billion in cash, which added franchises like “Peppa Pig” and “PJ Masks.”

The New Superman Comes Out as Bisexual in an Upcoming Comic