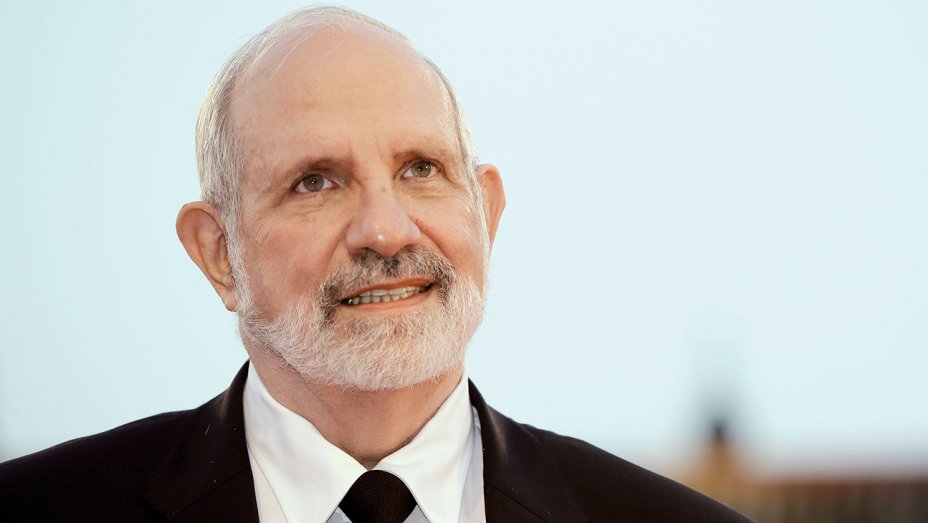 In an interview with French publication Le Parisien, the director whose horror and suspense credits include Carrie, Dressed to Kill and Blow Out, said he is currently writing a screenplay about the scandal for an unnamed French producer. “My character won’t be named Harvey Weinstein, but it will be a horror film, with a sexual aggressor, and it will take place in the film industry,” he said.

De Palma most recently completed Domino, a thriller about a police officer seeking justice for his partner’s murder, that stars Nikolaj Coster-Waldau, Carice van Houten, and Guy Pearce, and which is awaiting distribution.

Further details about his new project were not immediately available.

Earlier this week, Weinstein was indicted on rape and criminal sex act charges by a Manhattan grand jury.

(Read more in: The Hollywood Reporter