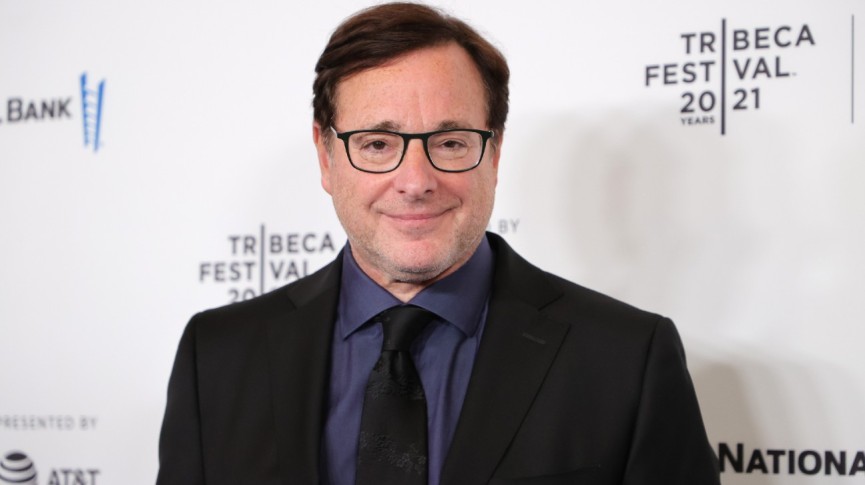 Bob Saget, whose comedic, affable portrayal of widowed dad Danny Tanner on the sitcom Full House made him one of TV’s most popular dads, was found dead Sunday in his hotel room in Orlando, Florida, the Sheriff’s Department confirmed to The Hollywood Reporter. He was 65.

Saget, who was also the longtime host for America’s Funniest Videos and was on a comedy tour, was found unresponsive in his room at the Ritz-Carlton Orlando, Grande Lakes, authorities said. The actor was pronounced dead on scene, authorities said.

No information was released on the cause of death, but the sheriff’s department said detectives found no signs of foul play or drug use.