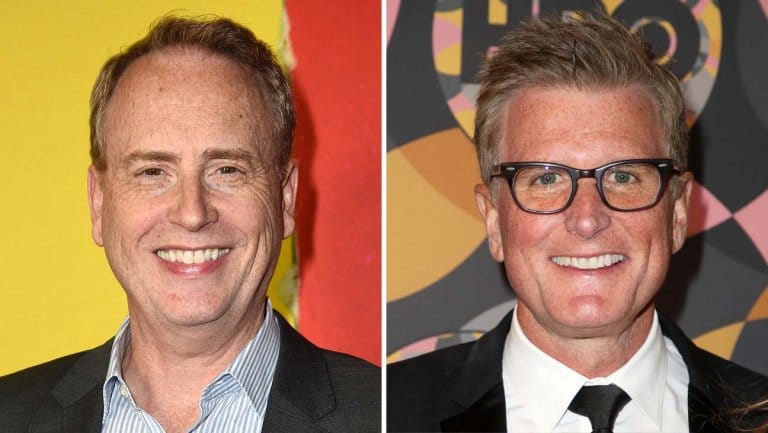 Kevin Reilly and Bob Greenblatt are both out at WarnerMedia amid a large scale reorganization under new CEO Jason Kilar.

As part of the new structure, Andy Forssell will lead a newly-created HBO Max operating business unit, while Warner Bros. CEO Ann Sarnoff will head up a unified studios and networks group, which will combine development from both under one wing. HBO programming president Casey Bloys will expand his oversight to include original content for HBO Max and Turner networks TNT, TBS and truTV. Bloys will now report directly to Sarnoff.

Forssell’s new role will see him and his team responsible for the global rollout of HBO Max, which launched in May.

The reorganization breaks down the traditional walls of the studio, television and premium cable and brings all content creation into one operation, while at the same time creating a separate focus on HBO Max. This clearly delineates HBO Max as the future, and brings efficiencies to all the rest of content creation, including blockbuster movie franchises.