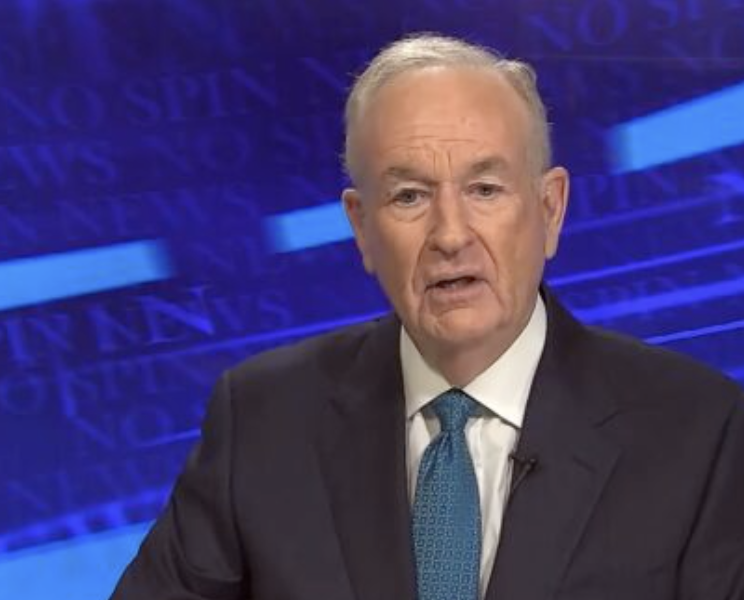 O’Reilly praised Fox News National Security Correspondent Jennifer Griffin, who has on multiple occasions pushed back on, and even outright corrected various hosts and guests on the network over comments they’ve made about Russia’s invasion of Ukraine.

“One thing that hasn’t changed is Jennifer Griffin, who is a spectacular Pentagon reporter,” O’Reilly said on his online show on Tuesday. “And Jennifer got a little upset over the weekend.”

Those comments drew condemnation from Griffin.

“I just heard your last guest, and I feel like I need to correct some of things that Colonel Doug Macgregor just said,” she stated after Macgregor’s appearance. “And I’m not sure 10 minutes is enough time to do so because there were so many distortions in what he just said, and talking about the west and NATO vilifying Putin and sounding like an apologist for Putin, and talking about how he thinks he knows how far Putin wants to go. I don’t think anyone that I’ve spoken to here at the Pentagon or elsewhere [in] Western intelligence believes they know how far Putin wants to go.”