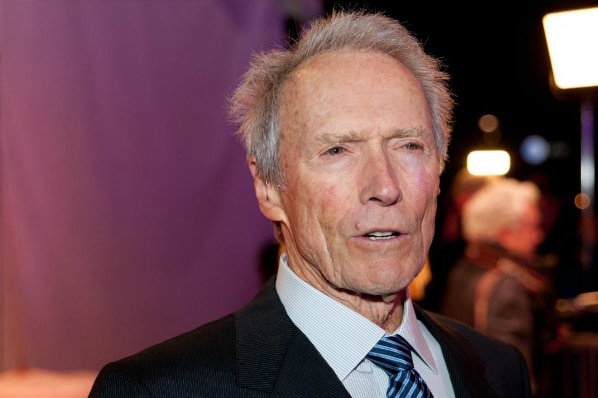 At the ripe age of 88, Clint Eastwood still ranks among the hardest-working men in show business. He’s also one of Hollywood’s longest-running icons, with a career spanning more than six decades. Eastwood began taking on bit parts in a handful of B-movies and TV shows in the mid-1950s, performing odd jobs on the side. In 1958, he landed a recurring role on the popular series “Rawhide,” followed by his big-screen breakout in Sergio Leone’s “A Fistful of Dollars.” A spiritual successor to John Wayne, Eastwood’s gritty, laconic swagger redefined machismo for a new Hollywood era. He eventually became equally as respected for his accomplishments as a producer, director, and occasional composer.

Eastwood’s personal life and history are less extraordinary. Before making it in Hollywood, he was a lumberjack, lifeguard, and firefighter. In his 20s, he survived an emergency plane landing by swimming ashore through shark-infested waters. He was the mayor of Carmel, Calif., for two years in the mid-1980s. He talked to a chair at the 2012 Republican National Convention. Seen alongside his two marriages, seven (or more) children, and a slate of professional achievements, Eastwood has enjoyed a full life.

Eastwood’s most recent effort is “The Mule,” which became a surprise hit in America’s heartland. But is it one of his best? To find out, Stacker ranked all of Clint Eastwood’s films according to their IMDb user rating, updated in January 2019. Ties were broken by the number of votes. Included on the list are all the films Eastwood has acted in and/or directed, while uncredited appearances and cameo roles were excluded. If Eastwood produced or wrote music for a movie, but didn’t direct it or star in it, then it was likewise left off the list. Counting down from #66, here are the best Clint Eastwood films of all time.

How Much Are Consumers Willing to Pay for Streaming Services?