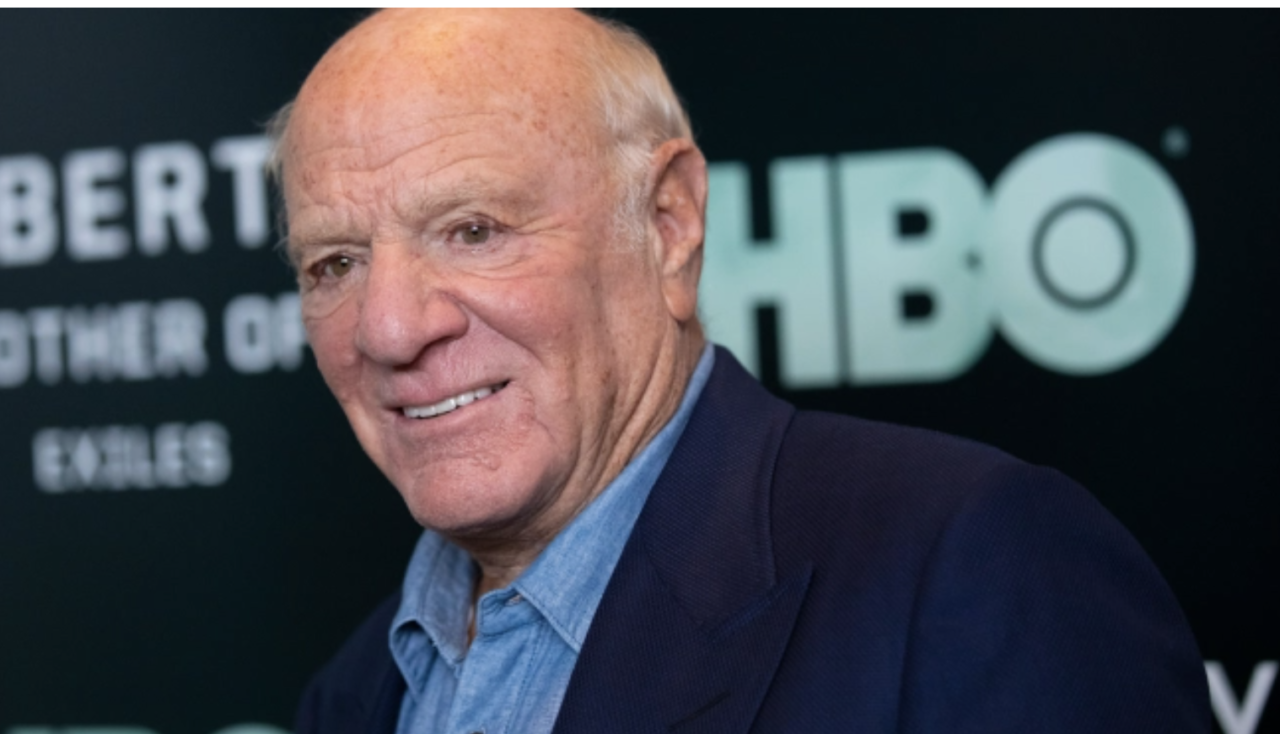 IAC has a 14% stake in MGM Resorts, after an initial $1 billion investment back in August 2020. Diller and Levin are part of the board.

The decision by the Nevada gambling regulator comes in the wake of Federal prosecutors and the SEC investigating Diller, Alexander von Furstenberg and David Geffen who reportedly made an unrealized $60 million profit on an Activision Blizzard options trade days before the videogame label was snapped up by Microsoft on Jan. 18.

An IAC rep in an email response to Deadline said, “Mr. Diller’s license application was not rejected; the matter was simply delayed. We expect no issues with respect to Mr. Diller’s application nor IAC’s.”

The decision to delay Diller’s license application was made by Nevada Gaming Commission Chairwoman Jennifer Togliatti in a public meeting which also aired live on YouTube. Applications will be put off until an April board meeting.

Prominent casino shareholders and executives must be licensed to operate in Nevada’s gambling industry. The Nevada Gaming Control Board investigates the backgrounds of such folks. The entire process is meant to prevent corruption and criminal activity in the state’s gambling circle. IAC’s involvement with MGM Resorts is to help propel the casino in the online gambling sector.

Diller, Geffen and von Furstenberg bought options to acquire shares in Activision at $40 apiece, when the video game developer and publisher’s stock was trading at about $63. Their profit was reaped when Activation share prices were around $80 according to the Wall Street Journal‘s report.