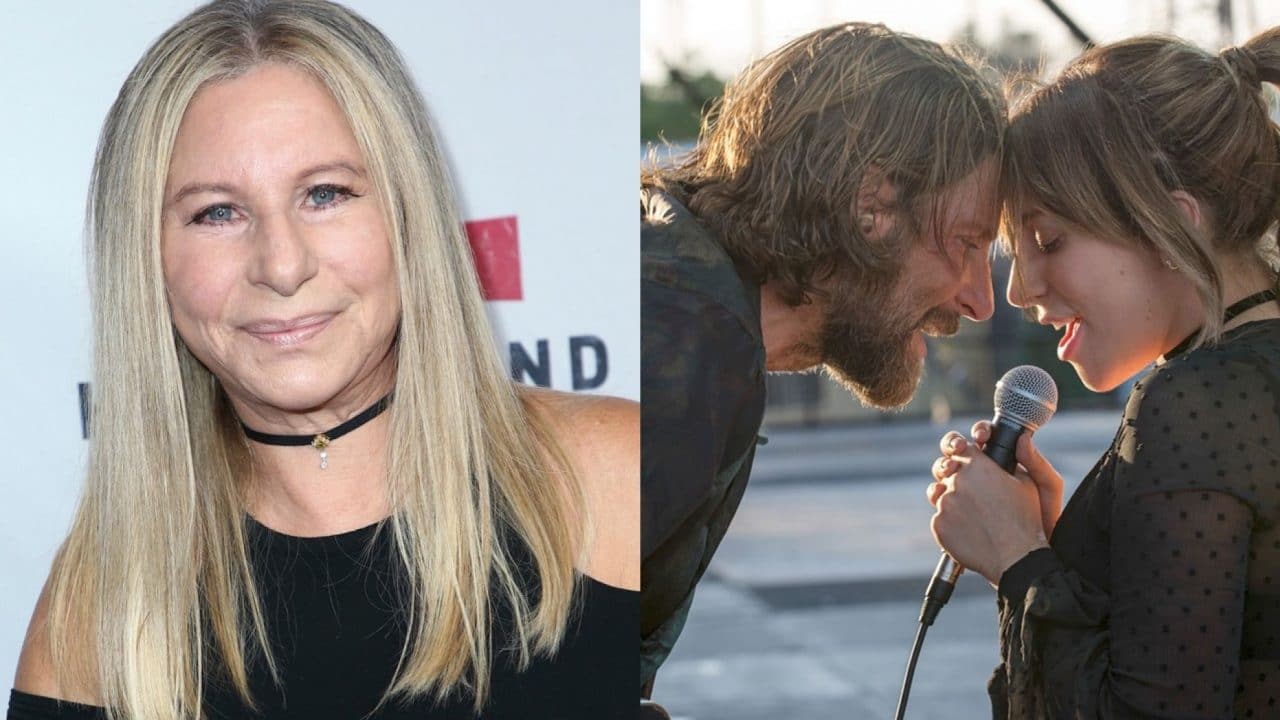 Barbra Streisand’s “A Star Is Born” is being reborn online with scenes she’d cut from the 1976 movie.

Long known as a perfectionist, Streisand tinkered with the film to restore an exchange between the star-crossed lovers played by her and Kris Kristofferson and an instrumental take on the Oscar-winning tune “Evergreen.”

The romantic drama, coming to Netflix along with other Streisand projects, isn’t the only “Star” on the horizon: A new version with Lady Gaga and Bradley Cooper will be in theaters this fall.

Streisand is giving an early thumbs-up to the fourth version of the romance between a rising young performer and a fading one, which Cooper directed.

“What I saw of it was very good,” Streisand said. “It’s just it feels reminiscent of mine, but they added some new things which I liked, too. … I’m sure it’ll work.”

She compared “A Star Is Born” to other classic tales that remain compelling.

The original 1930s film starred Janet Gaynor and Fredric March, with Judy Garland and James Mason in the ’50s remake.

Streisand’s revised “Star” will be available on Netflix as part of a deal that includes her 1960s TV specials “My Name Is Barbra,” ”Color Me Barbra” and “Barbra Streisand: A Happening in Central Park,” among other projects. Release dates were not announced.

The singer, filmmaker and Oscar-winning actress took the opportunity with “A Star Is Born” to right an error of omission for the film that was directed by Frank Pierson but on which she had the final edit.

“It’s a scene that never should have been cut out in the first place and I cut it out, so I have only myself to blame. I was trying to move the picture along,” Streisand told The Associated Press.

Brie Larson – ‘I Do Not Hate White Dudes,’ But Laments Lack of Inclusion Among Film Critics