As Eva Marie Saint Turns 97, Celebrating Her Seductive Turn in ‘North by Northwest’ 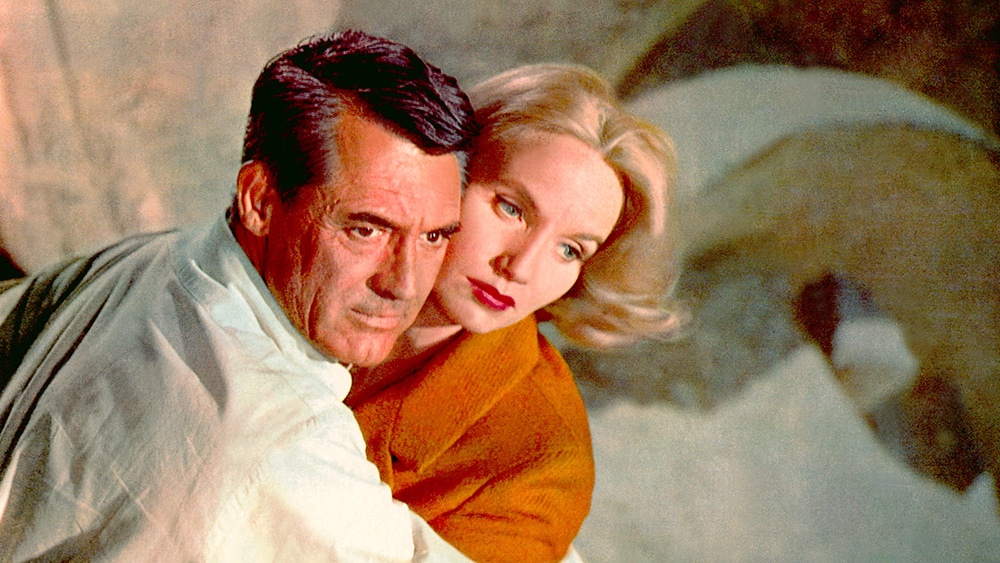 In a career that spans more than seven decades, Eva Marie Saint has won an Oscar, played Superman’s mom, and acted alongside screen legends such as Paul Newman, Montgomery Clift and Marlon Brando. A versatile performer, she appeared in comedies (“The Russians Are Coming, the Russians Are Coming”), historical epics (“Raintree County”), social dramas (“On the Waterfront”), and misbegotten superhero films (“Superman Returns”). Saint, who turns 97 on July 4, is one of the last surviving links to Hollywood’s Golden Age, with her style and sophistication serving as a luminous reminder that they “don’t make ’em like they used to.”

Nowhere is this more evident than in “North by Northwest,” where Saint put her own spin on the “Hitchcock Blonde.” It was a role previously filled by the likes of Grace Kelly (“Rear Window,” “To Catch a Thief”) and Kim Novak (“Vertigo”), and one that would later be played by Tippi Hedren in “The Birds” and “Marnie.” Strangely, Saint’s foray into Alfred Hitchcock territory isn’t as celebrated as those others, and that’s a shame. Not only does she provide the requisite icy sex appeal as Eve Kendall, a shadowy secret agent, but she also proves to be much more than a standard damsel in distress. While it’s true that co-star Cary Grant is ultimately called upon to save Kendall in the film’s final moments, Saint’s character is fully capable of pulling the wool over the eyes of sinister villains and usually remains two or three steps ahead of Grant’s hapless Madison Avenue executive Roger Thornhill. It’s also refreshing that during the train seduction sequence between Kendall and Thornhill, it’s Saint who is the more sexually forward of the two (“It’s going to be a long night and I don’t particularly like the book I’ve started,” she purrs at her cabin-mate).

It seems fitting that Saint’s birthday should fall on the same day as that of the U.S., because her cinematic legacy is so tied up with one of the country’s most singular monuments. “North by Northwest” is probably best remembered today for its action set pieces, specifically the sequence where Grant tries to escape a crop duster and the finale, which finds Grant and Saint fleeing James Mason and his henchmen along the face of Mount Rushmore. The filming of that scene, one of the most iconic in movie history, dominated Variety‘s coverage of “North by Northwest’s” production. That was due in large part to a standoff between Hitchcock and the National Park Service and the Department of the Interior about his desire to film at the South Dakota monument. The director had long toyed with the idea of setting an action sequence on the Black Hills statue, reportedly telling associates, “I want to have one scene of a man hanging onto Lincoln’s eyebrows. That’s all the picture I have so far.”

As Eva Marie Saint Turns 97, Celebrating Her Seductive Turn in ‘North by Northwest’

‘Seinfeld’ Soundtrack to Be Released… Finally