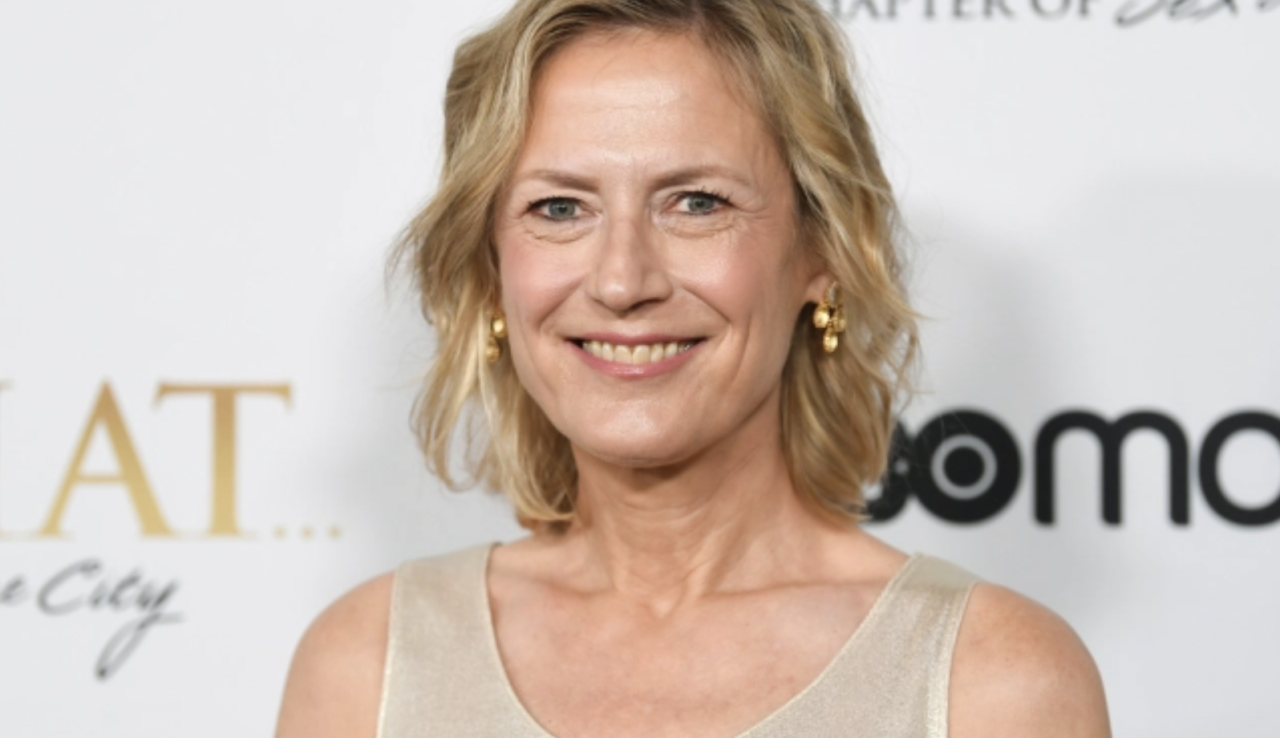 Ann Sarnoff, who has held a top film and TV studio role at WarnerMedia for nearly three years, is departing the company as it gets set to merge with Discovery.

News of her exit spread quickly and then was confirmed in a press release. It will take effect upon the close of the $43 billion merger, which is something of a moving target but getting closer to becoming reality. Regulators will determine the exact timeline of when the transaction can be officially consummated, but indications are that it will happen on Friday.

Sarnoff joined the company in mid-2019 and then was promoted to Chair and CEO, WarnerMedia Studios and Networks Group the following year. She was the first woman to serve as chairman of a film and TV at a studio.

Since Discovery and AT&T first proposed the spun-off combination with WarnerMedia in May 2021, there had been questions about Sarnoff’s role in the exec structure given the number of execs in the mix across both companies.

News of her exit follows that about CEO Jason Kilar, who told employees that Friday would be his final day. With Discovery CEO David Zaslav taking charge of the combined entity and the pure-play nature of the new company, there are expected to be fewer layers in the new executive structure. Discovery has also pledged to extract $3 billion in cost savings from the new venture in order to reduce its debt load.

Prior to her arrival at WarnerMedia, Sarnoff had been an executive at Viacom, Dow Jones, the WNBA and BBC Studios Americas. Sarnoff’s surname is, of course, familiar to media mavens. Her husband’s great-uncle, David Sarnoff, was the trailblazing chairman of RCA and one of television’s founding fathers, presiding over the early years of NBC and broadcasting itself.

“I want to thank Ann for all of her leadership during a transformational period for the company and our industry,” Zaslav said in a press release. “She has been a passionate and committed steward of the world’s most formidable creative engine and has led with integrity, focus and hard work in bringing WarnerMedia’s businesses, brands and workforce closer together. There is a lot of exciting momentum at the company and I appreciate all of her counsel and partnership the last few months putting us in a position to succeed as we launch Warner Bros. Discovery. We all wish her great success in the future.”