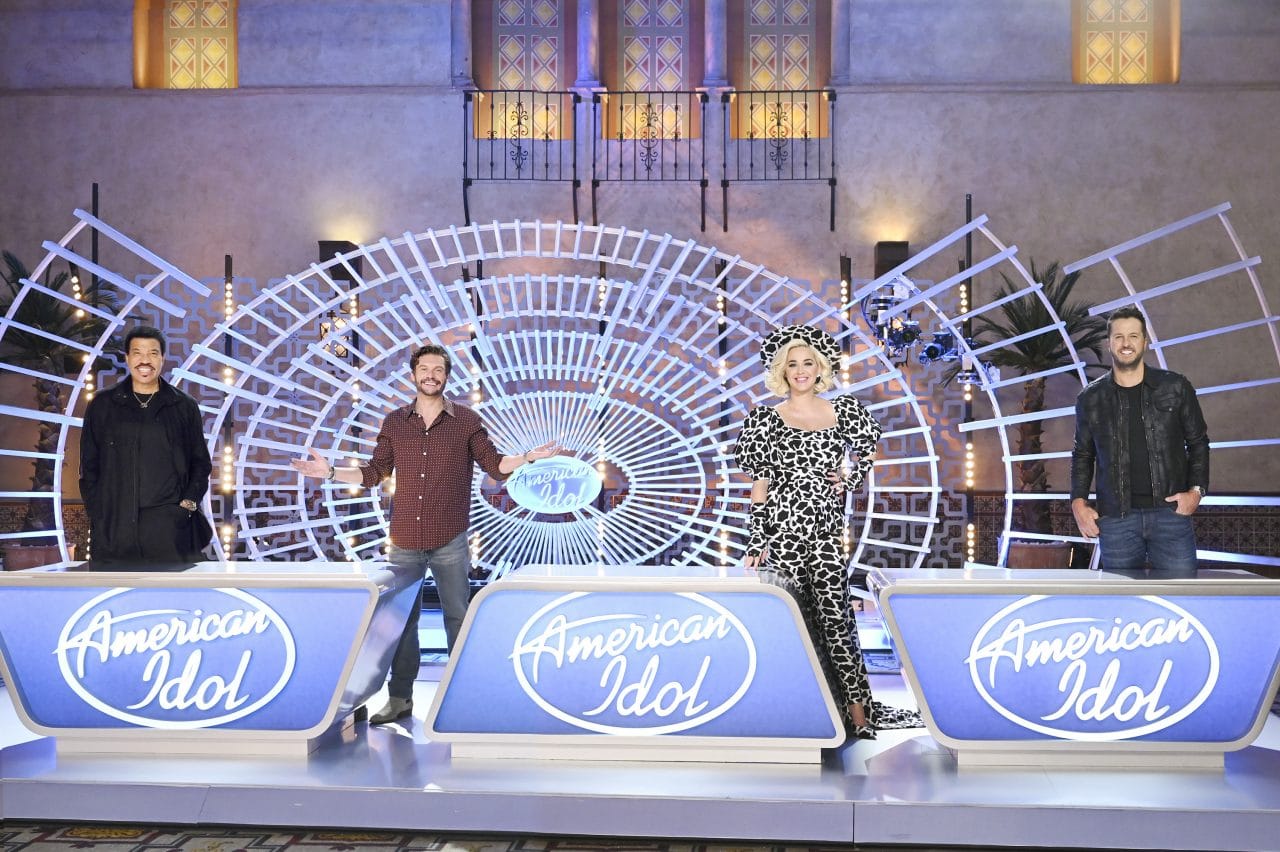 Music industry legends and all-star judges Luke Bryan, Katy Perry and Lionel Richie, along with Emmy®-winning producer and host Ryan Seacrest, were on hand when ABC’s “American Idol” kicked off judge city auditions for the upcoming season in search for the next singing sensation on Tuesday, Oct. 6th.