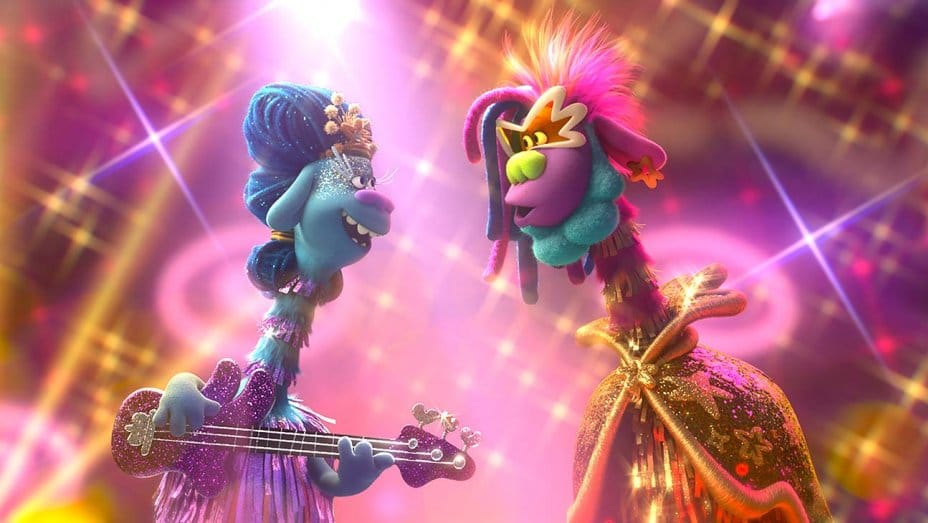 AMC Theatres on Tuesday delivered a blistering message to Universal Pictures, saying the world’s largest cinema chain will no longer play any of the studio’s films in the wake of comments made by NBCUniversal CEO Jeff Shell regarding the on-demand success of Trolls World Tour and what it means for the future of moviegoing post-coronavirus pandemic.

Earlier in the day, Universal revealed that Trolls World Tour racked up an estimated $100 million in premium VOD rentals in its first three weeks in North America, more than enough to put the film on the road to profitability, according to the conglomerate. That’s not far behind the $116 million grossed by the original Trolls in its first three weeks at the 2016 domestic box office on its way to topping out at $153.7 million in the U.S. and Canada and nearly $347 million globally, not adjusted for inflation.

“The results for Trolls World Tour have exceeded our expectations and demonstrated the viability of PVOD,” Shell told The Wall Street Journal, which first reported the numbers. “As soon as theaters reopen, we expect to release movies on both formats.”

“It is disappointing to us, but Jeff’s comments as to Universal’s unilateral actions and intentions have left us with no choice. Therefore, effectively immediately AMC will no longer play any Universal movies in any of our theaters in the United States, Europe or the Middle East,” Aron wrote.

“This policy affects any and all Universal movies per se, goes into effect today and as our theaters reopen, and is not some hollow or ill-considered threat,” he continued. “Incidentally, this policy is not aimed solely at Universal out of pique or to be punitive in any way, it also extends to any movie maker who unilaterally abandons current windowing practices absent good faith negotiations between us, so that they as distributor and we as exhibitor both benefit and neither are hurt from such changes. Currently, with the press comment today, Universal is the only studio contemplating a wholesale change to the status quo. Hence, this immediate communication in response.”

It didn’t take long for Universal to respond. The studio issued an evening statement saying it remains dedicated to moviegoing, and that Shell’s comments were misconstrued. (The statement also took a dig at AMC and the National Association of Theatre Owners for trying to “confuse” matters.)