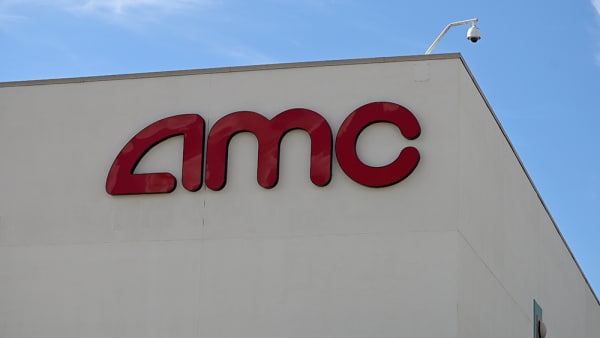 AMC Theatres has just endured one of the most traumatic periods in its hundred-year history. As the theater chain looks to reopen 100 of its locations on Aug. 20 after shutting them down last spring during the coronavirus pandemic, it has hit on a novel way to bring back audiences while paying tribute to its past. For one day only, tickets at the theaters will sell for 15 cents, roughly the equivalent of what it cost to watch a movie in 1920. That’s the year that the company’s founders, the Dubinsky Brothers, began operations with a single movie screen in Kansas City, Missouri. Of course, the movies that people will be able to buy tickets to see won’t be new blockbusters. They will be legacy titles such as “Black Panther” and “The Empire Strikes Back.”

AMC is embarking on a phased reopening of its theaters in the United States, with the goal of having approximately two thirds of its more than 600 locations operational in time for the Sept. 3 release of Christopher Nolan’s “Tenet.” That does not include venues in major markets such as New York and Los Angeles, where officials have not approved reopening cinemas due to public health concerns.

Starting August 21, the chain will show a number of older films, such as a tenth anniversary edition of “Inception,” as well as “Back to the Future,” “Ghostbusters,” and “Grease” for $5 a ticket.

JoJo Fletcher to Sub for Chris Harrison as ‘Bachelorette’ Host