Alyssa Milano Addresses The CW’s Charmed Reboot: ‘I wish that they would have come to us’ 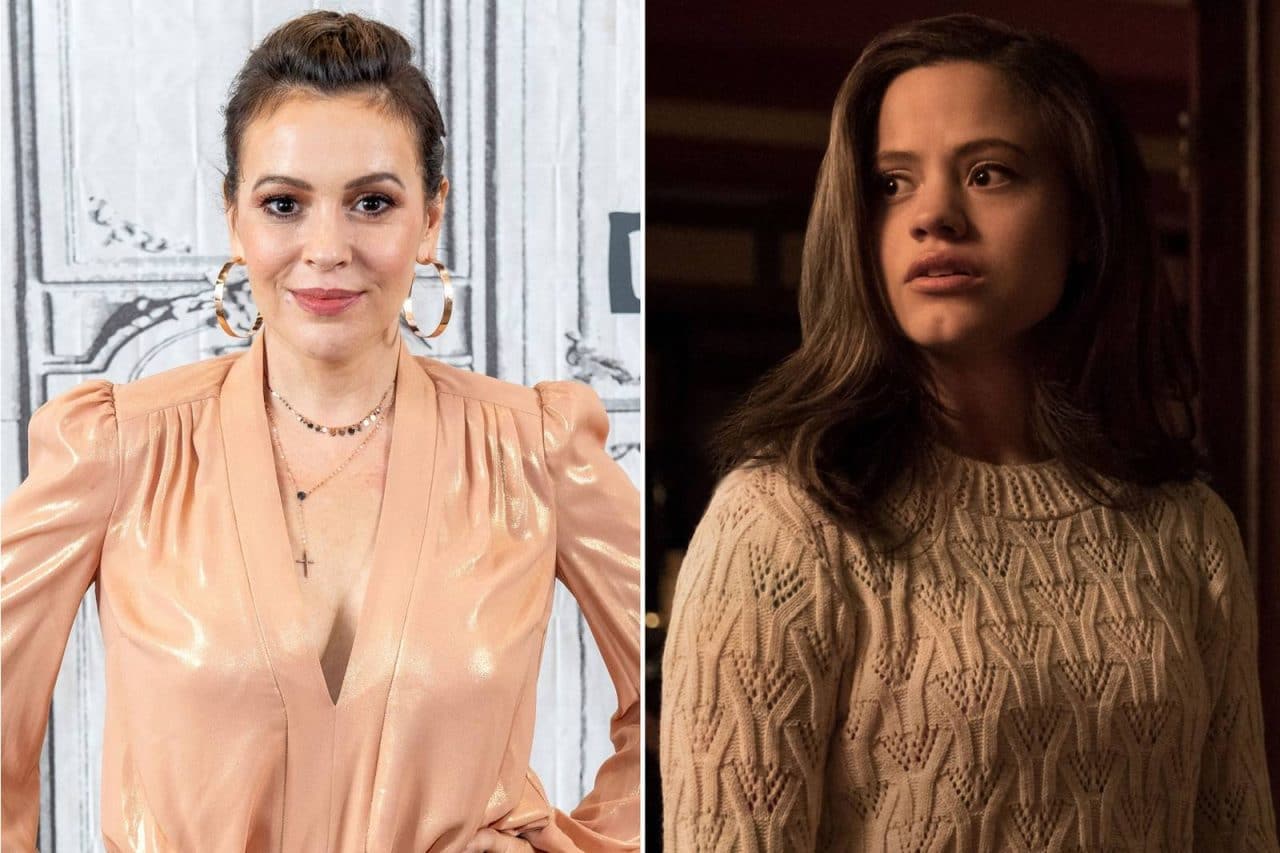 “I wish that they would have come to us and we would have been involved since the beginning,” Alyssa Milano said during an interview with Entertainment Tonight. “But having said that, I do hope that it reaches the newer generation and impacts that generation the way ours was able to do for its generation.”

The CW greenlit the self-described “fierce,” “funny,” “feminist” reboot with Sarah Jeffery, Melonie Diaz, and Madeleine Mantock as three sisters who discover they’re actually witches. They must then try to balance their life in a college town with supernatural demon-hunting.

Milano costarred with Combs and Doherty in the original series. Rose McGowan came on as long-lost half sister Paige when Doherty’s Prue character was killed off.

Combs, especially, has been very vocal about the reboot. “Let me say first that I appreciate the jobs and opportunities the Charmed reboot has created,” she wrote, in part, through a statement. “But I will never understand what is fierce, funny, or feminist in creating a show that basically says the original actresses are too old to do a job they did 12 years ago. I hope the new show is far better than the marketing so the true legacy does remain.”

Doherty had also tweeted initially that the concept was “offensive.” She added, “I love Charmed. I also want it to be respected. I’m simply choosing to be constructive about it because negativity has no place in my life.”

Alyssa Milano Addresses The CW’s Charmed Reboot: ‘I wish that they would have come to us’

Alex Trebek Opens up About Retiring From ‘Jeopardy!’

15 Top Grossing Documentaries at the Box Office, From ‘Monkey Kingdom’ to ‘Sicko’