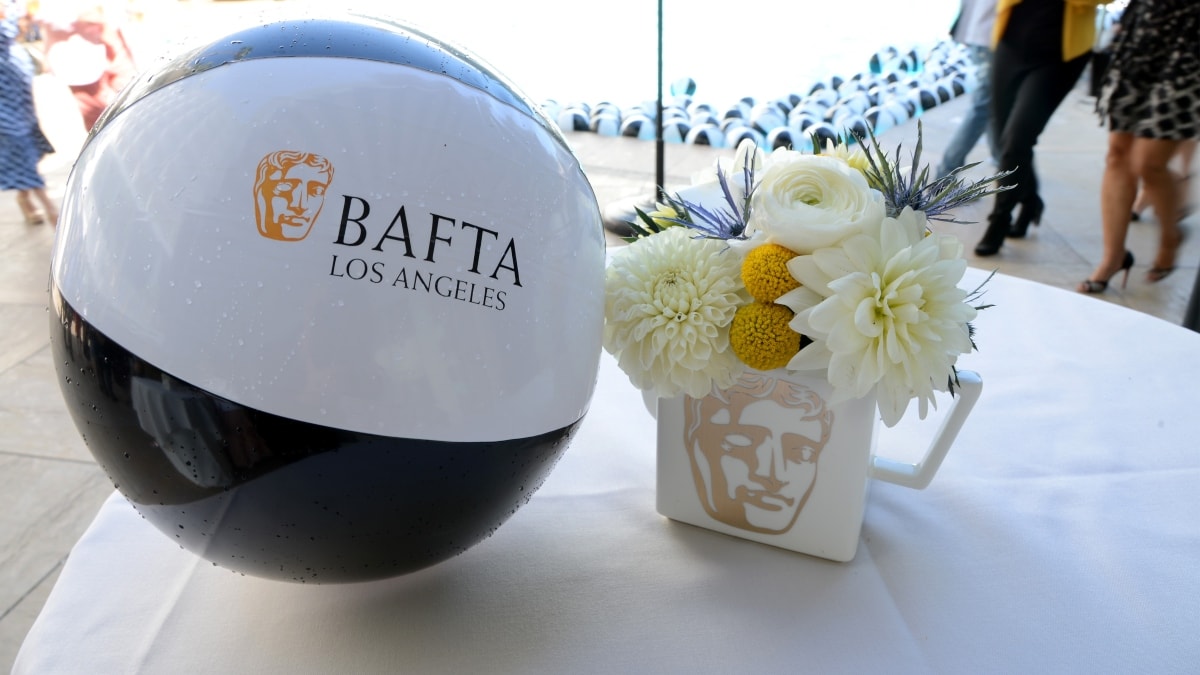 The current surge of the Omicron variant of COVID-19 continues to disrupt Hollywood’s attempts at normalcy.

On Monday, both the AFI Awards Luncheon and BAFTA’s annual Los Angeles Tea party were postponed with organizers citing the uncertainty caused by the hyper-transmissible variant.

The BAFTA Tea Party had been scheduled for Jan. 8, while the AFI luncheon was set for a day earlier (Jan. 7). Both hope to be held later in 2022.

“We were anticipating gathering together in person. However, given the uncertainties around the impact this current COVID-19 variant will have on our community, the prudent decision for BAFTA and our attendees is to delay resuming these large-scale events in Los Angeles,” BAFTA said in a statement Monday.

“The goal of AFI AWARDS is to bring together the creative community at a private event founded in hugs and handshakes,” said Bob Gazzale, AFI President and CEO. “Because that goal is not achievable at this time, we will be postponing the event until we can properly celebrate the artists in a manner worthy of the gifts they have given the world.”

The two join the Palm Spring International Film Festival, which canceled the Awards Gala portion of the event that had been scheduled for Jan. 6

Chris Noth Out of CBS’ ‘The Equalizer’

‘Dr Oz’ Ratings Continue to Plummet Ahead of Show’s Finale