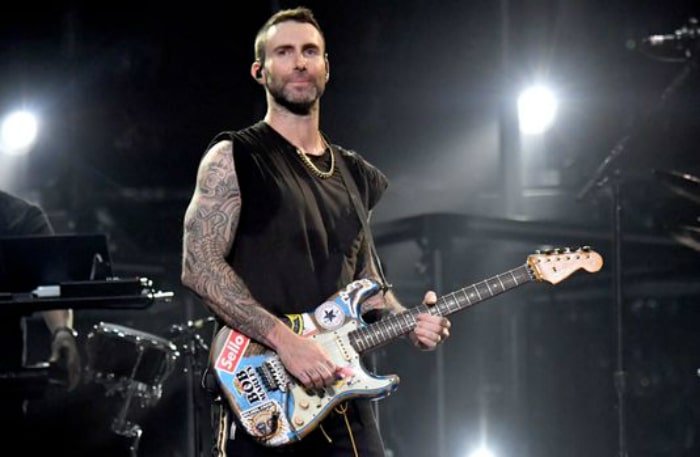 Adam Levine is still mourning the devastating death of his manager and childhood friend, Jordan Feldstein.

The 39-year-old Maroon 5 frontman is named Variety‘s 2018 Hitmaker of the Year, and in the accompanying interview, he talks about taking control of his career after Feldstein died suddenly last December. Feldstein, who was the older brother of actor Jonah Hill, died of natural causes from a blockage of an artery in his lungs and a blood clot in his leg. The Los Angeles County Department of Medical Examiner-Coroner also listed obesity and pneumonia as contributing factors to his death.

“It was a tragedy foisted upon us and far and away one of the saddest moments of our lives, and personally of mine,” Levine says. “This is a kid I’ve known since we were in diapers. He was one of the most important people in my life from a very early age.”

Levine says he thinks about Feldstein every day. 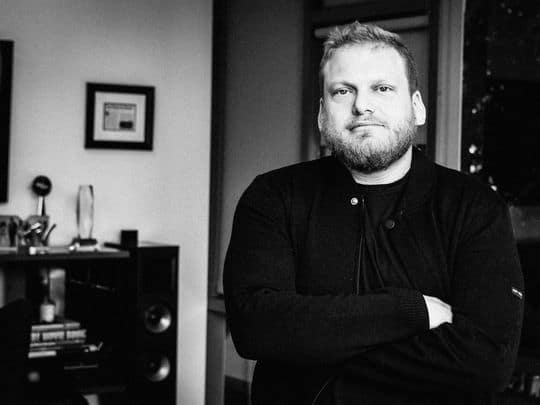 “It will always be something that’s missing in my life,” he shares. “I break down; I cry. We built this together, and it will never be complete without him. But at the same time, we know he wants us to keep trucking.”

The father of two was forced to make tough decisions about the future of Maroon 5 following Feldstein’s death, and chose to bring aboard Feldstein’s business partner, Irving Azoff, and manager Adam Harrison to help manage the band. He also self-manages to a point, and says he doesn’t engage the record company when it comes to decisions about Maroon 5’s music.

“It was brutal,” he also admits about restructuring his management team after Feldstein’s death. “When that all went down, I remember having to dig deep and say to myself, ‘Am I just going to let this fall apart, or am I going to try and hold this thing together?’ In chaotic situations that are so horrific and so gut-wrenching, you have to kind of show up, you know?”

Levine’s decisions have already proven to be sound, and he reveals he had to beg for their mega-hit “Girls Like You” featuring Cardi B to be on their latest record as a last-minute addition. He also talked about the importance of the video, which featured Levine celebrating female empowerment with celebrities including Jennifer Lopez, Ellen DeGeneres and Gal Gadot. The musician says having two daughters with wife Behati Prinsloo — 2-year-old Dusty and 9-month-old Gio — connected him to the plight of women.

Brigitte Nielsen Has a Baby at Age 55: An Emotional Roller Coaster