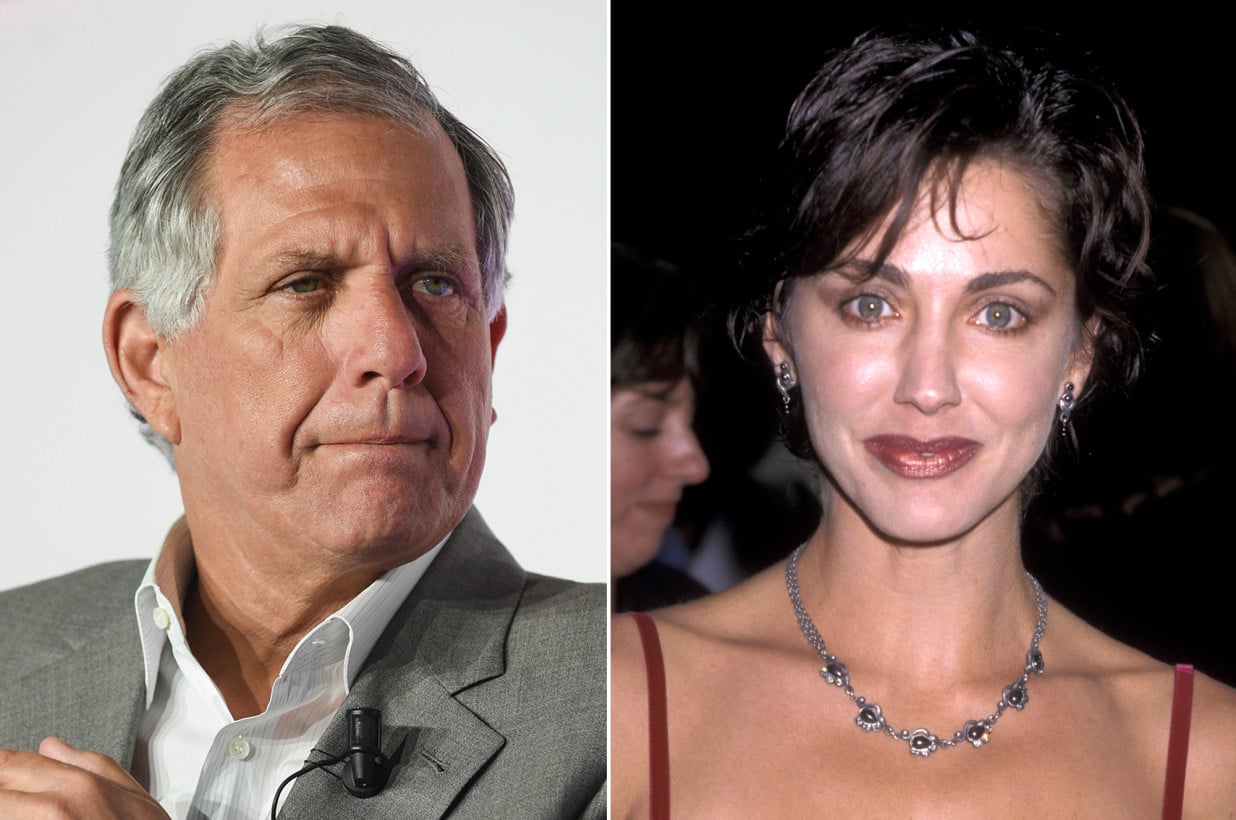 Disgraced ex-CBS chief Les Moonvesforced an aspiring actress to perform oral sex on him during a 1995 meeting — and his efforts to cover it up could cost him a $120 million severance package, according to a new report Wednesday.

Bobbie Phillips, then 25, told the New York Times that she went to Moonves’ office at the Warner Bros. studio in Burbank at the direction of her manager, who told her that Moonves — who’d just launched the hit TV shows “Friends” and “E.R” — could make her a star.

During the March 7, 1995, meeting, Phillips said Moonves — then president of Warner Bros. Television — promised to arrange a meeting for her with the “E.R.” casting director, then showed her an easel that displayed the status of various studio projects.

When Phillips turned back to face Moonves, she said, he’d dropped his trousers to expose his erect penis.

“Look how hard you make me,” he reportedly said.

Phillips also said Moonves — who was married with three kids — told her, “Be my girlfriend and I’ll put you on any show.”

He then grabbed Phillips by the neck, pushed her to her knees and forced his penis into her mouth, she told the Times.

When Moonves was interrupted by a phone call, Phillips said she picked up a baseball bat that was leaning against his desk and noticed a photo of Moonves’ wife on a shelf.

“All I could think was that I wanted to use the baseball bat to knock his head off,” she said.

After Moonves finished the call, which was with the “E.R.” casting director whom he said wanted to meet Phillips, she put down the bat, made up an excuse to leave and ran out, she said.

Her manager at the time, Marv Dauer, told the Times that Moonves confided in him in April, “If Bobbie talks, I’m finished.”

The two also exchanged a series of text messages about the incident that Dauer says Moonves later asked him to delete — and which Dauer told the Times he didn’t do.

But CBS lawyers recently found out that Moonves deleted from his iPad many of his texts with Dauer, which could breach a clause in his contract requiring him to cooperate fully with any company investigation, the Times said.

Phillips’ lawyer, Eric George, told the Times that Phillips — who wants $15 million in damages — was weighing her legal options after negotiations with Moonves’ lawyers collapsed.

In a statement to the Times, Moonves said, “I strongly believe that the sexual encounter with Ms. Phillips more than 20 years ago was consensual.”

Moonves, 69, was forced out as chairman and CEO of CBS in September, hours after the New Yorker magazine reported that six women had accused him of sexual misconduct, including allegations of intimidation and violence.