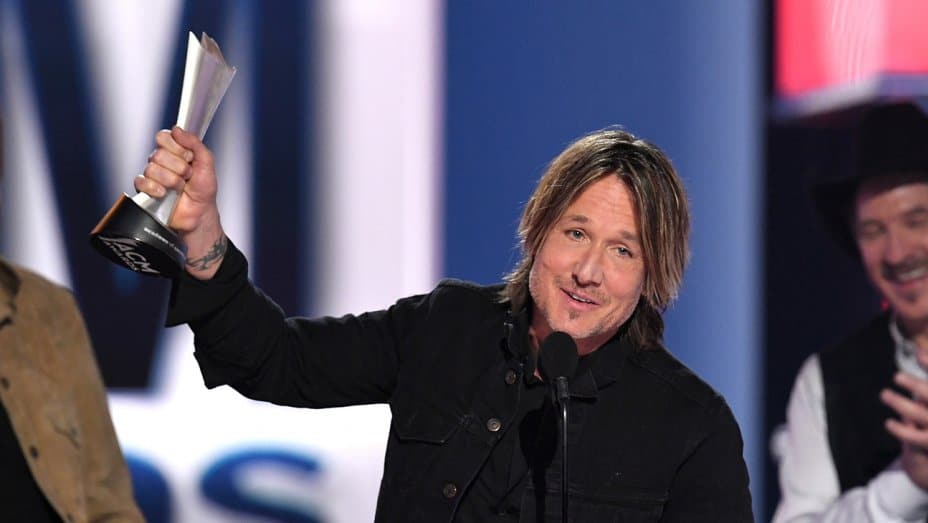 Add the Academy of Country Music Awards to the list of Hollywood events being postponed amid the global coronavirus crisis.

The academy said Sunday its 55th ACM Awards ceremony has been postponed. The show was scheduled to be broadcast live from the MGM Grand Garden Arena in Las Vegas on April 5 on CBS. The kudocast will be rescheduled to air in September; the date, time and venue are to be determined.

“The ACM Awards is a tentpole event for our country music industry, and the Academy of Country Music and Dick Clark Productions went to great lengths to find a safe solution for the show to go on so that we can honor our artist community. This decision involved many partners, stakeholders and the industry who we have been in constant conversations with over the past several days as the situation has developed. We look forward to identifying a future date that we can celebrate with our country community safely,” said Damon Whiteside, CEO of the Academy of Country Music.

The news followed the cancellation or postponement of major events including E3, Coachella, SXSW, MIPTV, CinemaCon and more, as many companies allow their staffers to work from home or limit face-to-face business meetings and unnecessary travel.

And it’s not the only awards show being impacted. In March, Canada’s music-centric Juno Awards were canceled, as was the GLAAD Media Awards in New York, while the Kids’ Choice Awards were postponed. The BAFTA Games Awards is moving to a live stream.