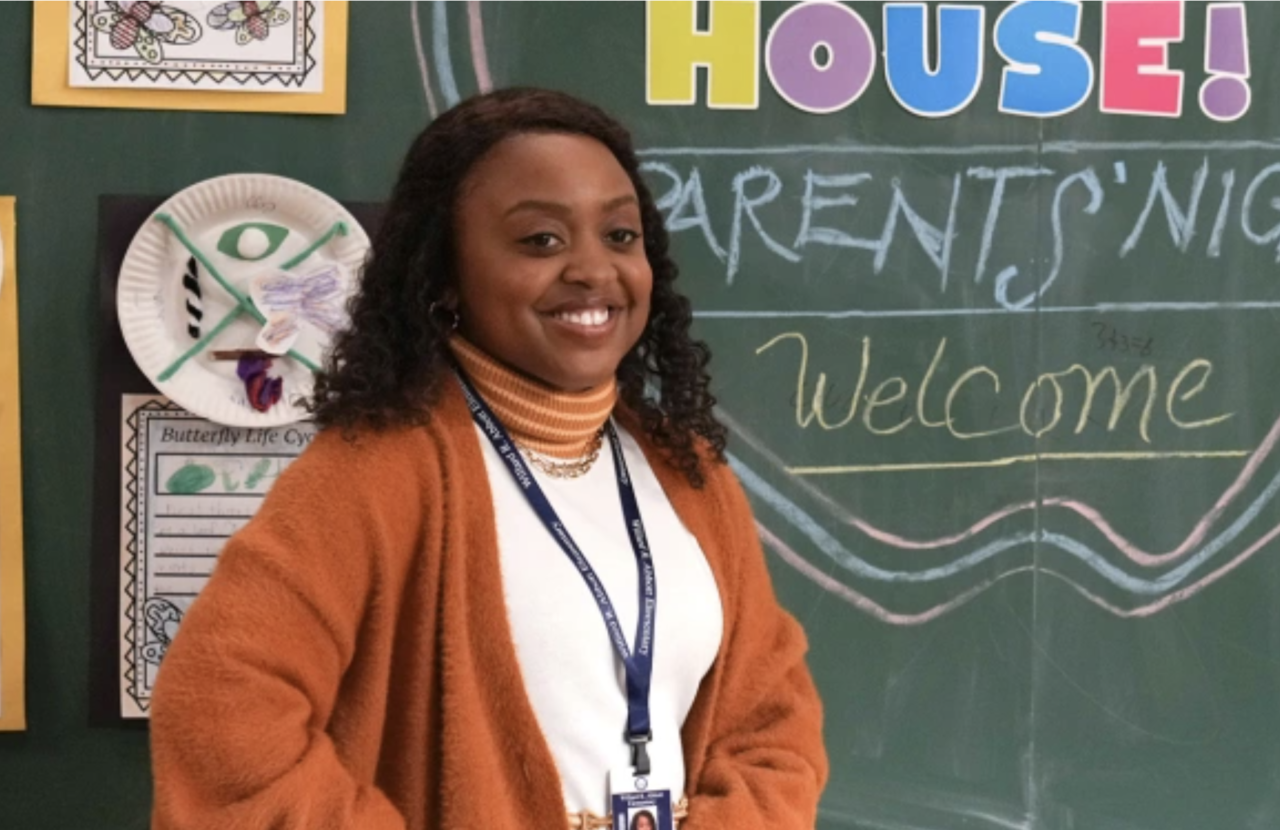 ABC on Monday announced that it has renewed freshman comedy Abbott Elementary for a second season after the series starring, created and written by Quinta Brunson has become a breakout for the Disney-owned network.

The series, a co-production between Warner Bros. Television and Disney’s 20th TV, is tied with CBS’ already-renewed Ghosts as broadcast’s No. 1 comedy among the advertiser-coveted adults 18-49 demographic.

The cast and creatives announced the pickup with a cheeky “memo” from Abbott Elementary principal Ava Coleman (co-star Janelle James) encouraging fans to support schools via DonorsChoose.org as the show continues to support education. (Read it, below.) The series, it’s worth noting, is inspired by Brunson’s mother, a retired teacher. The workplace comedy has also drawn comparisons to NBC favorite The Office for its documentary-style format. New episodes return March 22 at 9 p.m.

Brunson (A Black Lady Sketch Show) created the series and exec produces the single-camera comedy alongside Warner Bros. TV-based producers Justin Halpern and Patrick Schumacker (HBO Max’s Harley Quinn). The cast includes Tyler James Williams, Lisa Ann Walter, Chris Perfetti and Sheryl Lee Ralph. In an interview with THR podcast TV’s Top 5, Brunson said Abbott Elementary stemmed from her work on a busted CW pilot, which led to the mockumentary that was originally designed to be an animated series. Brunson also noted that she initially was not going to star in the series.

Abbott Elementary was developed by former ABC Entertainment president Karey Burke, who picked up the show to pilot before she was tapped by Disney to lead studio 20th TV. Hulu’s Craig Erwich added oversight of the broadcast network to his purview and ultimately handed out the series order for the Philadelphia-set comedy.