The dust has settled on 2017, and as we leave it behind in the rearview mirror and speed into 2018, so too comes the usual optimism and looking ahead to the things to come.

This year promises to be a biggie in pop-culture terms: it’s the first that will truly deal with the post-Weinstein reckoning and all the changes that come with it, but there’s also a lot of media to be excited about. We’re getting long-awaited sequels like Red Dead Redemption 2 and The Incredibles II, the great-looking Black Panther, the troubled Solo: A Star Wars Story, and a little film called Avengers: Infinity War.

Of course, a new year also brings lots of new TV. There are some returning favourites, including those that sat 2017 out – Jessica Jones Season 2, Daredevil Season 3, and Westworld Season 2, for example – but also lots of brand new shows as well. Around 500 scripted series aired in 2017, and there’s no sign of things slowing down this year, which means picking the potential picks is a little trickier – but some really do stand out from the crowd.

What? A drama exploring a number of interwoven coming-of-age tales set in the South Side of Chicago

Why? Waithe has proven herself as an exciting emerging talent, including an Emmy win for her writing work on the great Master of None, and that should give this series a fresh voice. It’ll explore communities not often portrayed on the small screen, with some strong talent involved – Dope’s Rick Famuyiwa directed the pilot – and the early word suggests it’s a refreshingly honest and emotional series.

When & Where? January 7, Showtime.

What? Three suburban women, fed-up with struggling to make ends meet, decide to take matters into their own hands by robbing a local supermarket at gunpoint.

Why? At toy gunpoint, that is, which marks this as a series where things won’t go as expected. The series has been described as Thelma and Louise meets Breaking Bad, which is so wonderful that it makes it worth checking out, even if it can’t live up to it. The cast is pretty great too, with Hendricks replacing Kathleen Rose Perkins last year. 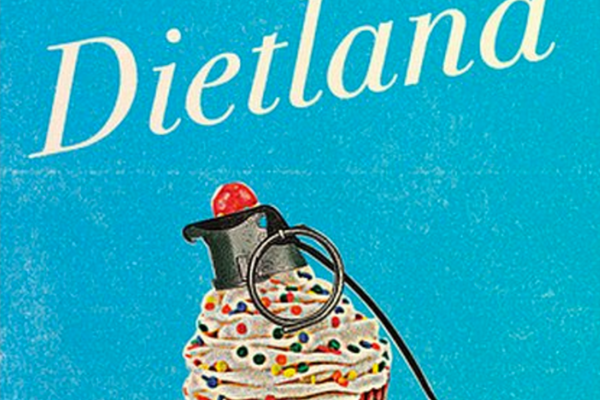 What? An adaptation of Sarai Walker’s novel, which sees a woman awaiting weight-loss surgery get abducted by an underground feminist cabal, while a rival group start carrying out violent acts.

Why? It marks Marguiles’ first leading role since The Good Wife ended, which means a return for one of the decade’s best TV stars. Noxon is a proven talent too, having done great work as a writer on Buffy before going on to create the acclaimed UnREAL. The novel was greatly received, with comparisons to Fight Club, and should make for a riveting and timely series exploring both standards of beauty and feminism.