2021 Oscars Will Broadcast Live From Multiple Locations, Including Dolby Theatre 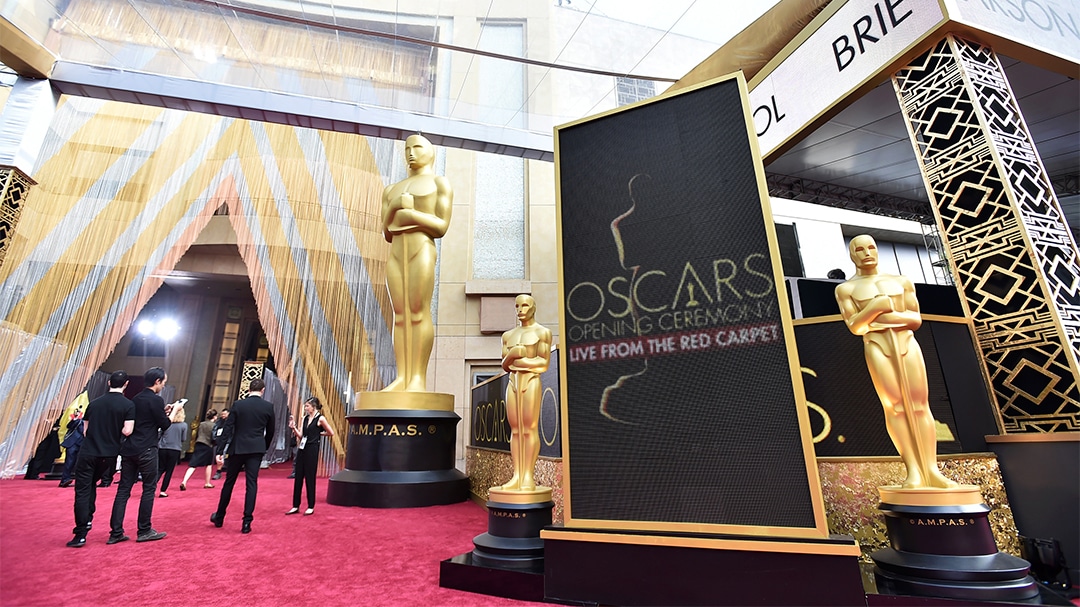 The awards season’s uncertain times continue, and the Academy Awards have been planning for multiple scenarios for their annual telecast, which was pushed back two months due to the COVID-19 pandemic. The first details regarding the Oscars ceremony have emerged, and it will have an in-person show, not just from the Dolby Theatre in Los Angeles, but from multiple locations.

The Academy, like any other Hollywood industry group, has been adapting and readjusting its normalcy nearly one year after the lockdowns occurred due to the pandemic. In response to theater closures, they temporarily changed their rules allowing films to qualify via the Academy Screening Room within 60 days of the film’s theatrical, streaming or VOD release.

“In this unique year that has asked so much of so many, the Academy is determined to present an Oscars like none other, while prioritizing the public health and safety of all those who will participate. To create the in-person show our global audience wants to see, while adapting to the requirements of the pandemic, the ceremony will broadcast live from multiple locations, including the landmark Dolby Theatre. We look forward to sharing more details soon,” a spokesperson for the Academy said in a statement.

The Oscars are the most-watched entertainment event, topping the Emmys, Golden Globes and Grammys by comfortable margins. Despite last year’s ratings of an all-time low at 23 million viewers, the telecast is still the second highest-rated annual event behind the Super Bowl.

The Academy’s pursuit of celebrating cinema this year has been paramount. In the coming weeks, we will likely learn that this year had one of the greatest numbers of films ever submitted for consideration. The Oscars already revealed that the documentary feature submissions increased from 170 to 238 submissions, a record-breaking number, while the international feature category had 93 countries submit for a chance at the gold statuette, also a historic high. And after the Academy unveiled its Oscars shortlist in nine categories, revealing the final 15 countries in contention, a beautiful swath of diversity was seen among the listed films, including three films from Asia, three from Latin America and two from Africa, outnumbering the number of films from Europe for the first time in Oscars history.

And let’s not forget, we may have the first woman of color nominated for director, multiple women nominated for directing, and, quite possibly, the most diverse and inclusive Oscar lineups, in multiple categories, ever assembled. However, it should be stressed; voting doesn’t occur until March 5-9, with nominations set for March 15.

What does this mean for our favorite Hollywood show? As expected, it’s going to look very different. In September, the Emmys ceremony was a hybrid event that had some in-person elements with host Jimmy Kimmel and most nominees watching the show from home over Zoom, but it was the first out the gate in this format.

2021 Oscars Will Broadcast Live From Multiple Locations, Including Dolby Theatre