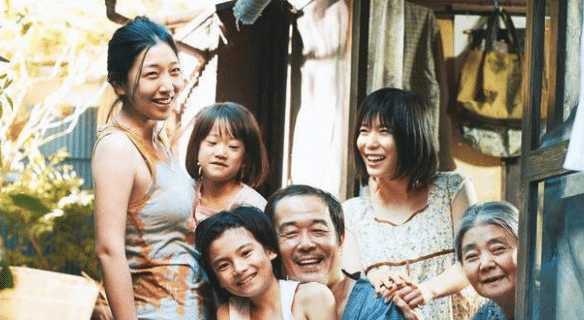 The 2018 Cannes Film Festival came to an end as this year’s competition jury announced which films won the festival’s biggest prizes, including the Palme d’Or. Cate Blanchett served as jury president this year, with Kristen Stewart, Denis Villeneuve, Lea Seydoux, and Ava DuVernay all on the jury as well.

(Excerpt) For All the Winners & More Read: Indie Wire

When to Watch the Royal Wedding in Every Time Zone

‘Arrested Development’ Couldn’t Cut Jeffrey Tambor According To Its Creator: ‘There Would Be No Show’