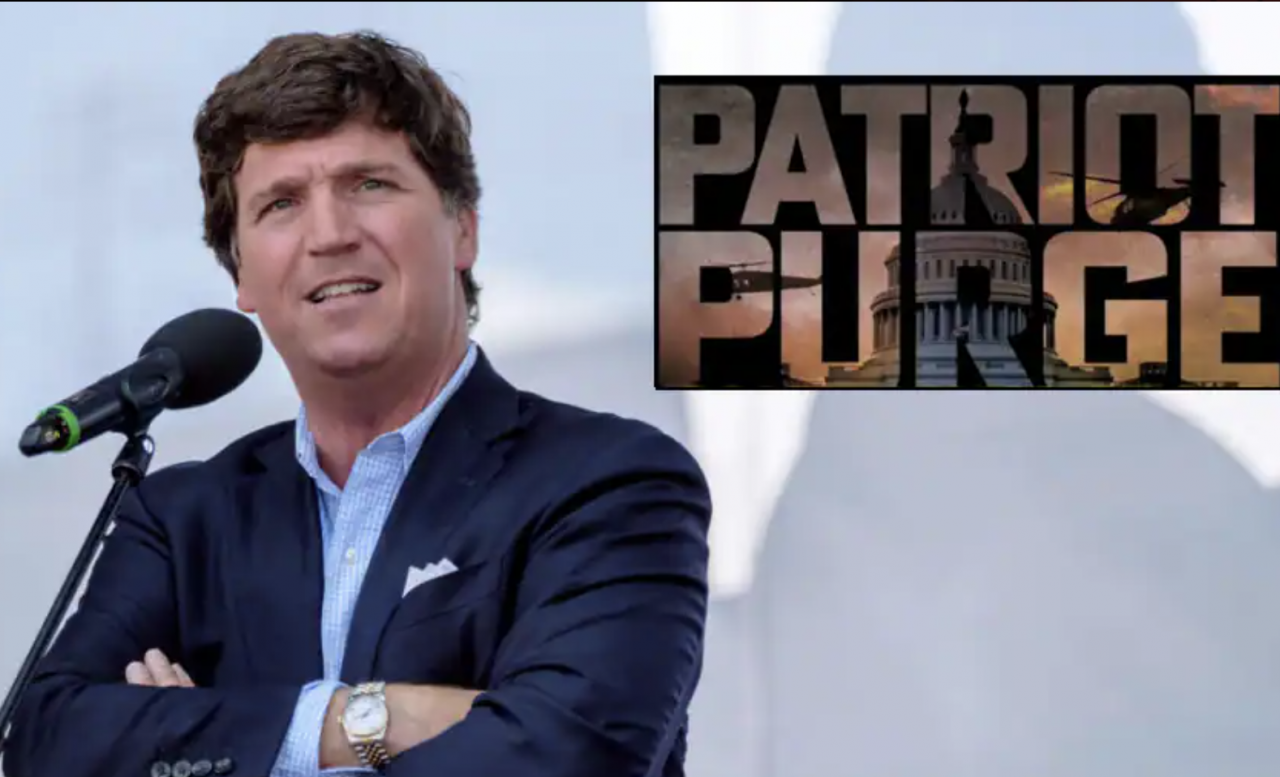 Fox News contributors Jonah Goldberg and Stephen Hayes have opted to leave the network in protest of Tucker Carlson’s special “Patriot Purge” about the Jan. 6 riot at the Capitol out of concern that it will “lead to violence,” according to a report in Sunday’s New York Times.

The Times reports that Goldberg and Hayes exchanged texts after the trailer for the Fox Nation special was released on Oct. 27, with Goldberg telling Hayes, “I’m tempted just to quit Fox over this.” And Hayes agreed, replying, “I’m game. Totally outrageous. It will lead to violence. Not sure how we can stay.”

Described as a three-part documentary about the Jan. 6 Capitol riot, “Patriot Purge” is filled with conspiracy theories and an assortment of lies about the events of the day – including one that the riot was actually a “false flag” operation designed to make conservatives look bad. It appeared on Fox’s online subscription streaming service shortly after the trailer was released, and, last week, both men turned in their resignations.

The Anti-Defamation League took note of the special’s content and called on Fox News to cancel it.

“Let’s call this what it is: an abject, indisputable lie, and a blatant attempt to rewrite history,” ADL CEO and National Director Jonathan A. Greenblatt said in a letter addressed to Fox Corporation CEO Lachlan Murdoch and made public Thursday night. Greenblatt expressed alarm that the “false narrative and wild conspiracy theories” presented in “Patriot Purge” could “sow further division” and possibly “animate violence.”

A Fox News spokesperson didn’t immediately respond to a request for comment.

There are a few on-air personalities at Fox who push back at the numerous conspiracy theories floating out there, many of which are given flight by former President Trump. But the reality is that the network’s viewers are, in large part, Trump loyalists. Decrying the conspiracy theories and alienating Trump would alienate a chunk of their audience.