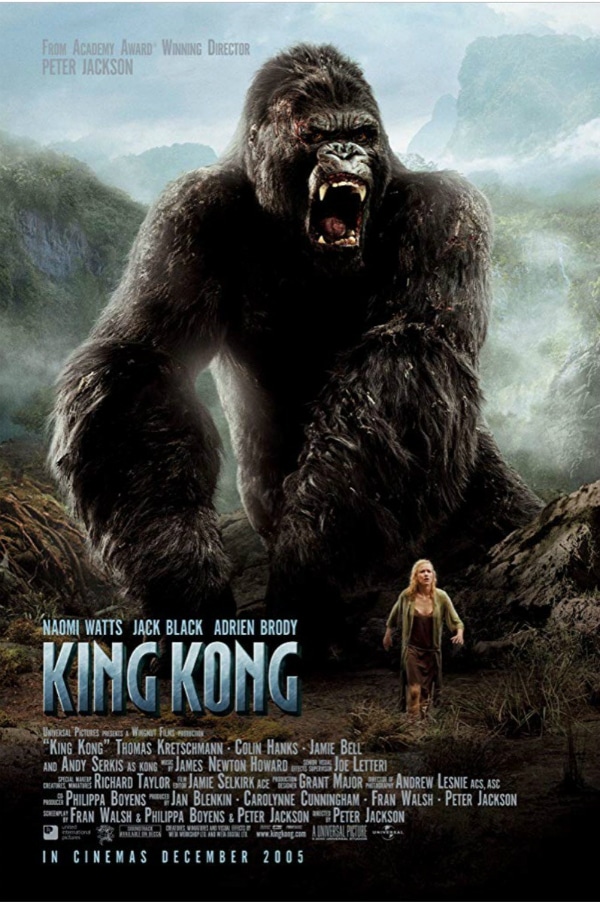 King Kong had already been the subject of six movies before Peter Jackson got around to rebooting the franchise in 2005. But the Lord of the Rings director truly transformed the series. With better special effects and a cast of A-listers including Naomi Watts, Jack Black, and Adrien Brody, the film won three of the four Academy Awards it was nominated for.