These days, it doesn’t take much for a movie to get a second life.

The big screen is filled with reboots of classic movies, many of which we wish were left alone. But for every handful of poorly-executed movie remakes out there, there’s one that stands out from the pack. A good reboot can replace hackneyed plot lines and lackluster performances with star talent and gripping scripts, creating something truly worthy of a fresh start. From horror classics to crime thrillers, we’ve rounded up the best movie reboots and remakes that outshine the originals. 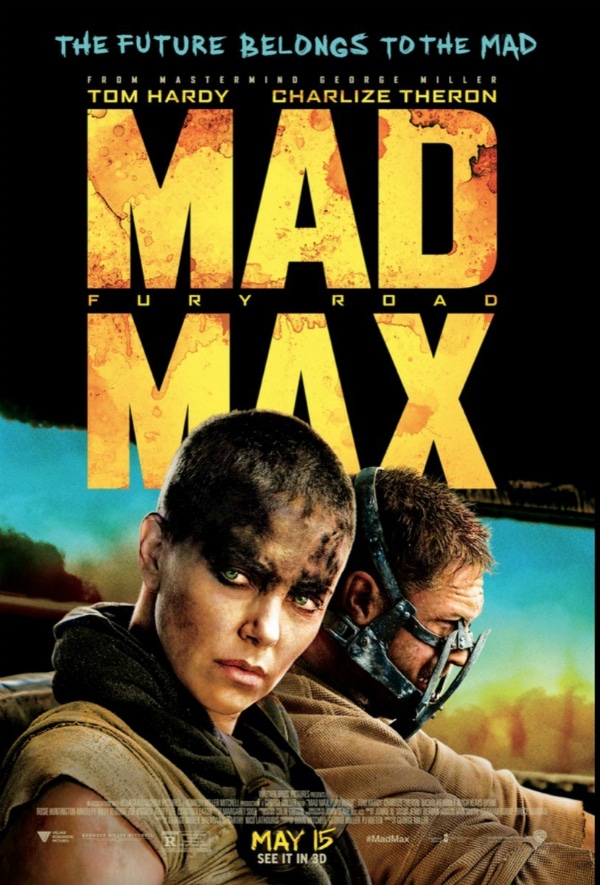 While 1979’s Mad Max, starring Mel Gibson, is still heralded as a classic film by many action fans, the 2015 reboot surpasses the original’s glory.

With Charlize Theron as Fury Road’s protagonist, Imperator Furiosa, and a decidedly feminist message, the movie won over audiences around the world, even earning the admiration of those who might not otherwise pay to see a post-apocalyptic movie about cars and guns.