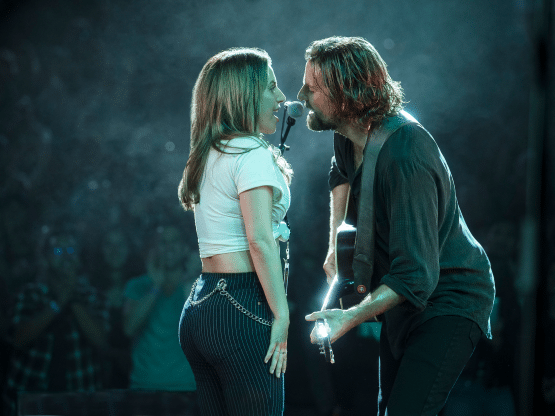 Bradley Cooper’s musical chops are the talk of the town after his performance as grizzled rock star Jackson Maine in “A Star Is Born.”  He’s not the first actor to achieve mainstream musical success.

From Jeremy Renner’s EDM collaboration to Jason Segel’s Oscar-winning song, here are 17 actors that have added successful musician to their resume.

When the song “Shallow” from “A Star Is Born” was first dropped in September 2018, everyone was pleasantly surprised by Bradley Cooper’s singing. But when the entire movie was released the next month, audiences were blown away – Cooper truly holds his own against the classically trained mega-pop star Lady Gaga. It shows that he spent months learning the craft.

Cooper’s multiple nominations for “A Star Is Born,” while very deserved, aren’t a total anomaly. There are plenty of actors who have ventured into the music industry. While not all of them are total hits, a fair few could probably make the switch completely and have a healthy singing career.

SAG Award Predictions 2019: Who Will Win?

Does MoviePass Deserve a Second Chance?