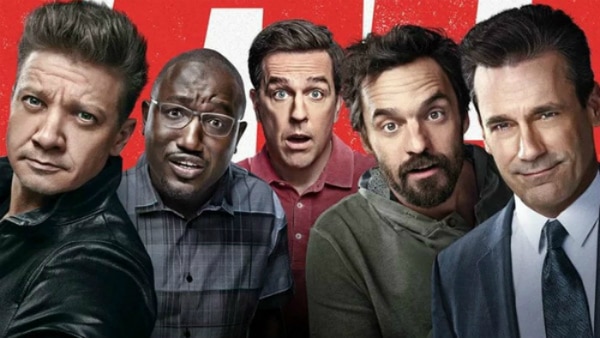 Every year there are a small selection of movies which don’t fare well with critics and/or audiences, but they nevertheless pick up steam with a cult of fans later in life once they’ve hit home video services.

“Underrated” is a term that’s often misused in film discourse, being conflated with “under-appreciated”, which would mean a well-received film that hasn’t received the attention it deserves from wider audiences – such as Annihilation or, say, Mandy.

Underrated meanwhile refers to films which were dealt a rough hand upon release and didn’t receive the warm embrace from critics and general viewers that they clearly deserved.

And so these 15 films, from ambitious retellings of classic stories to rock solid sequels, fun studio comedies and some divisive art-house offerings, are 2018’s movies most worthy of a re-evaluation from audiences over the next few years.

If the reviews turned you off seeing any of these films, it’s definitely worth giving them a shot regardless…