Chances are if you were born in any decade prior to the 2000s, you’ll know what it’s like to grow up in a world where gaming was forever frowned upon, looked down at and generally disregarded as a worthwhile form of entertainment.

Times have changed though, both considerably and for the better. Thanks to the Wii proving to all ages that gaming wasn’t all interactive blood n’ guts shock-horror, alongside Call of Duty 4 (still making sure the industry wasn’t going TOO soft) they combined to bring gaming to the mainstream in a massive way.

Nowadays the games industry is the most profitable of all across the globe. The average age of a gamer is 35, there are more female gamers over 18 than males under 18, 63% of parents cite games as a positive influence on their children – and 155 MILLION Americans purchase games in their droves every year. Amongst all those are a bevy of beloved celebrities that it’ll warm your heart to know love indulging in occasional bouts of World of Warcraft, showdowns on Mortal Kombat or deathmatches on Call of Duty. Who knows? You might have already crossed paths and not realised. 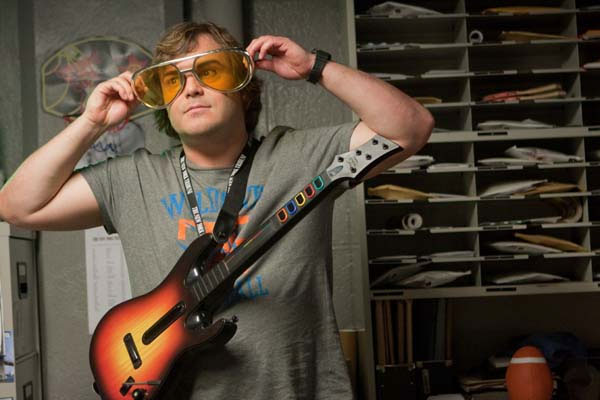 A veteran gamer his entire life, Black has gone from Space Invaders and Pac-Man, to starring in Kung-Fu Panda, voicing his character and even leading up Double Fine’s heavy metal tribute Brütal Legend.

He counts Project Gotham Racing’s Expert mode as the hardest thing he’s ever beaten after eventually getting all the Platinum trophies, and following his son blowing $3,000 on a series of micro-transactions inside a free-to-play mobile title, has been a defender of proper video games ever since. Here, here!

Currently in the throes of making a movie about the feud between Nintendo and Sega in the 90s, Rogen is nerd royalty of the highest order. He mentions that he has an off-brand ‘PlayChoice-10’, a multi-medium machine that can play everything from Contra to Excitebike, Super Mario Bros. and Double Dribble.

“You can’t beat the classics” he says in support of gaming’s golden age, and he’s right! 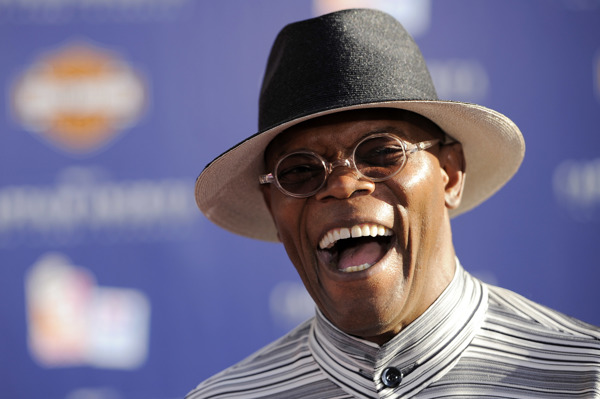 Jackson’s been in more games than some professional voice actors, and has even mentioned multiple times he thinks gaming could be the future of all entertainment. In the words of the man himself, “I want to play shooting games” he mentioned in an interview, “I’ll sit at home and throw down with guns in front of the TV all day long! Give me a gun and I am all over it. I have total enthusiasm for all these games.”

Golden Globes Film: Who Should Win, Who Will Win