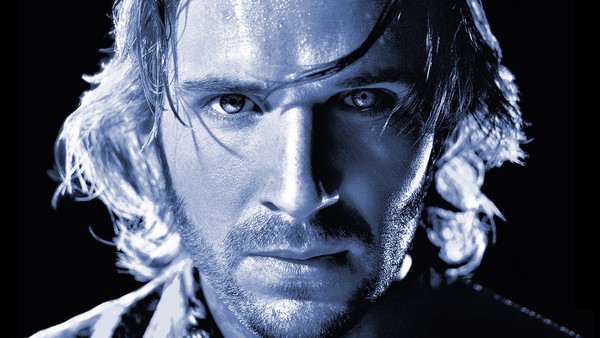 Across the spectrum of literary and cinematic genres, science fiction has long since proved one of the most enduring and popular of them all. This is no doubt largely down to its tremendous malleability.

Hard science fiction (SF as opposed to ‘sci-fi’) has a rich history in its own right, historically with a fairly select audience; and yet, most readers, and certainly most film lovers are bound to have at least a few favourites that in some way qualify as science fiction, even if the reader/viewer in question doesn’t necessarily regard themselves a genre fan.

For proof of this, we need look no further than the ongoing popularity of Star Wars, or the fact that the biggest box office hit of all time remains the otherworldly adventure Avatar. Terminator, Transformers, the Marvel Cinematic Universe: all these powerhouse franchises can quite reasonably be classed as science fiction.

Still, it’s not all major blockbusters, or such critically praised genre entries as Stanley Kubrick’s 2001: A Space Odyssey, Ridley Scott’s Blade Runner, or – more recently – Denis Villeneuve’s Arrival and Blade Runner 2049. There are plenty more great science fiction films that don’t necessarily get held up in such high regard.

Here are 10 such science fiction films that perhaps don’t get the love they deserve. Reflecting the breadth of the genre, they range from the highly intellectual to the patently absurd; indeed, in some cases they’re a potent mix of the two. But all are well worth seeing if you’ve missed them so far.

How They Make Babies Cry In TV And Movies