The 17 Best HBO Series of the Past Decade, Ranked From ‘Game of Thrones’ to ‘Girls’ 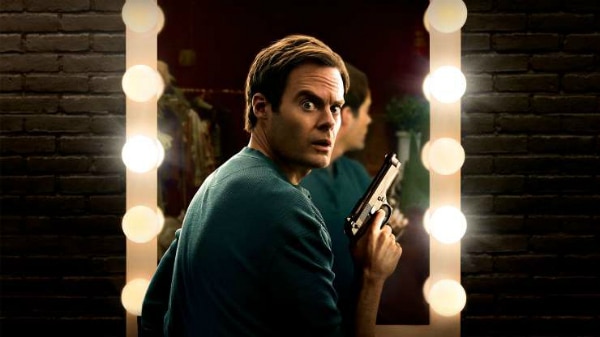 While a relatively new addition to HBO’s lineup, “Barry” has managed to stand out from the crowd thanks to a talented cast and intriguing premise. Bill Hader stars as a hitman who finds his calling as a stage performer in Los Angeles. The series wisely plays that premise for emotional impact as much as it does comedy.

The 17 Best HBO Series of the Past Decade, Ranked From ‘Game of Thrones’ to ‘Girls’

Oscar Reactions About No Host