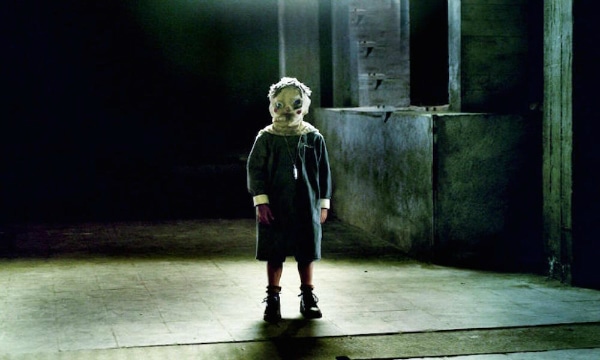 Before J. A. Bayona was ushering audiences through a new “Jurassic” era with “Fallen Kingdom,” he established himself as a top-shelf purveyor of suspense and surprise with this story about a woman who opens an orphanage and, not long later, loses her own adopted son. The terror that ensues is only a prelude to the tragic truth that emerges about what happened — and what her role is in his fate.